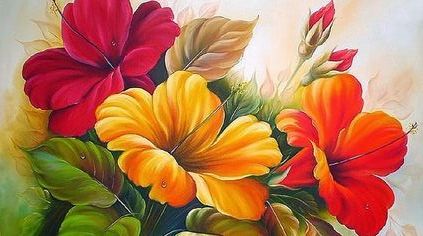 Sage Shathanandha and Sage Vashishta performed the customary rites in great enthusiasms, invoked the blessings of the deities, Gauri and Ganesa. The deities assumed the form of beautiful females and twice-born, received the offerings, and blessed the couple. The priests carried out the ceremonies meticulously, whatever they have intended to offer the deities have appeared in their hands in a golden pitcher and trays instantly. Lord Surya observed the customary rites of the family and personally taken care of the ceremonies. Devi Sita was taken a seat on a magnificent throne and began the worship of invoking family deities, the loving glances shared by Devi Sita and Rama were beyond description and it was not perceivable, it was beyond mind, intellect, word. The grand fire sacrifice has begun, the Agnidevatha was overjoyed at an abundance of offerings made to the fire, the four Vedas of Rig, Yajur, Sama, and Atharva disguised as twice-born, guided the marriage ceremony. King Janaka and Devi Sunayana who is the essence of virtues, wisdom, fortune, beauty, and joy, was resembled the creator’s excellence. At an auspicious hour the family priests summoned Devi Sunayana to attend with the members of the family, the Queen along with a large number of Suvasinis present on the dais was received with great honor. The King and the Queen resembled Mount Himvan and Devi Mena who performed the wedding ceremony of Devi Parvathi with Lord Mahadeva. The King and the Queen offered a golden pitcher of scented water, trays full of Mangaladhravya, gems, and jewels, to the groom. The whole atmosphere reverberated with the Vedic chants; the deities showered flowers on them, further the couple blissfully washed the feet of Lord Rama.

Posted by Vishwanathan Uma at 5:34 AM