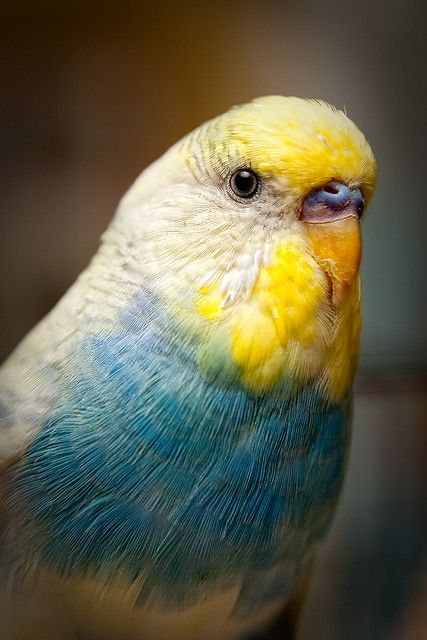 King Janaka approached Lakshman and Ripusudhana/Shathrughna, embraced and blessed them, and bowed in respect to each other. Lord Rama highly praised the virtue of King Janaka and proceeded the journey with his three brothers. Janaka approached Sage Kaushika, and prostrated before him, took the dust particles from the feet of the sage and adorned them on his head and eyes, spoke in a pleasant tone “Oh! Lord of Sages, whoever achieves your sight would get all their wishes fulfilled, and later nothing would become unattainable for them. Oh! Bhagavan, you have brought immense bliss, and fortune to me, you have brought the Lord of the Universe as my son-in-law, which is more than I deserved to achieve, you have showered immense glories and joy in my life which is far more than I could wish in my life.” King Janaka praised Sage Vishwamithra in humble words, and prostrated before him and received the blessings of the Sage. Soon the people of Ayodhya began the journey, the sounds of divine music reverberated in the air, the whole creatures of the Universe transported to the state of ecstasy watching the grand procession of the divine couple. The men and women of the villages fixed their gaze on the charming Lord of Raghu and achieved the fruitfulness of their lives.

Posted by Vishwanathan Uma at 4:23 AM