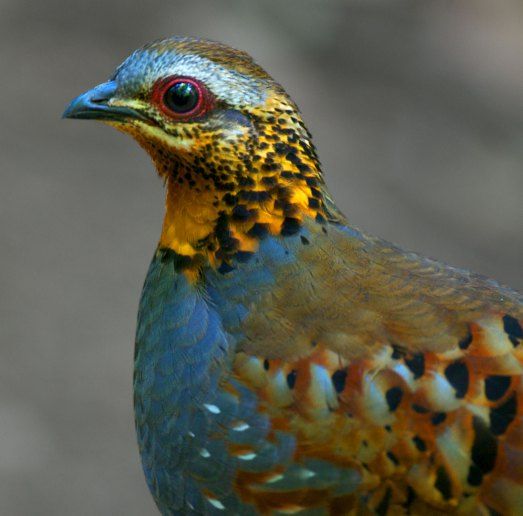 The men and women of Vidheha, the female companions of Devi Sita overcame the pain of separation from their beloved princes, the city of Vidheha sunk into deep grief at the departure of daughters and sons-in-law of King Janaka. The parrots and Manias nurtured in golden cages, was lovingly taken care of by the Princesses were cried out in anguish “where are the daughters of Vidheha, haven’t seen them, where are they?” every single creature of the Mithila experienced the pang of separation from the princesses, hence it is difficult to describe the state of the human being. King Janaka and his younger brother Kushadhvaja returned to the palace, tears overflowing, after sending off their daughters and sons-in-law. Although King Janaka was known for his dispassion, could not control his tears watching Devi Sita leaving the city of Mithila, all that courage gathered disappeared in the air. King Janaka embraced Devi Sita, shortly the crest of wisdom toppled at the sudden rush of emotion, the wise councilors of assembly cautioned the King that it is not the moment to shed tears, soon the King regained his lost courage, repeatedly embraced his daughters, and ordered the men to bring the stunningly decorated palanquins.

Posted by Vishwanathan Uma at 6:09 AM