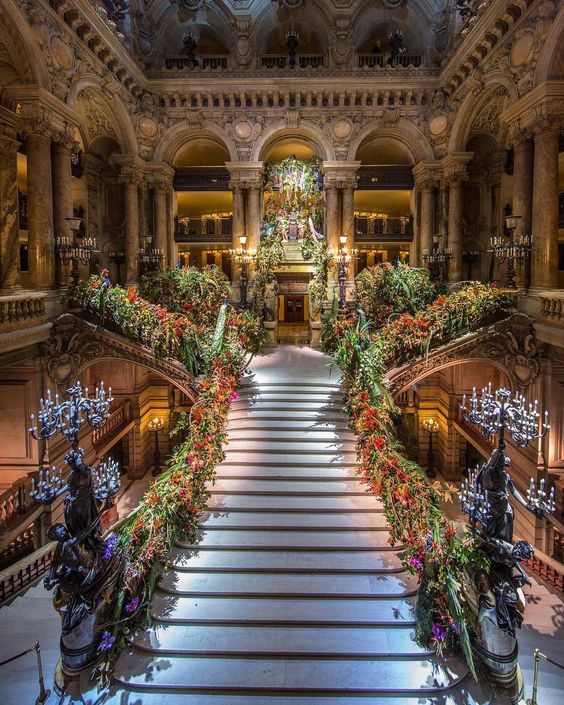 Devi Sunayana handed Devi Sita to Rama and spoke with folded hands “Oh! Son, I shall offer my lovely daughter to you, she is wise and virtuous, she is dear as my life, and to the whole family members, she is cherished by the entire city and beloved of her father. Oh! Lord of Tulsi/Tulaseesa, kindly consider her meekness and affection and treat her as your sincere servant. Oh! Rama, you are too kind and compassionate to your devotees, you are the Choodmani of the wise, you are approachable with pure love and devotion, and you always highly praise the qualities in your devotees, you are the wish-fulfilling creeper/Kalpatharu to your devotees, you are the ocean of mercy, and you remove the impurities in your devotees.” Saying so, Devi Sunayana prostrated before Lord Rama as if her speech has lost due to the sudden rush of love for her son-in-law. Rama after listening to the passionate speech of Devi Sunayana lifted her from the floor, honored her with folded hands, sought permission from his mother-in-law, and repeatedly offered salutation to her. Rama, Bharatha, Lakshman, and Shathrughna, offered salutations to mothers-in-law, and received their blessing, thus Lord of Raghu took leave with his brothers. The queens were overwhelmed with various emotion, contemplated upon the marvelous form of Rama, regained their self and called out for their daughters, embraced them again and again. The bride and groom departed, the queens followed them for a short while, remained in the embrace of their daughters, the overflowing emotions and love between the mothers and daughters were difficult to put into words, Queens parted ways followed by their female attendants as if the calf separated from the cow.

Posted by Vishwanathan Uma at 6:01 AM