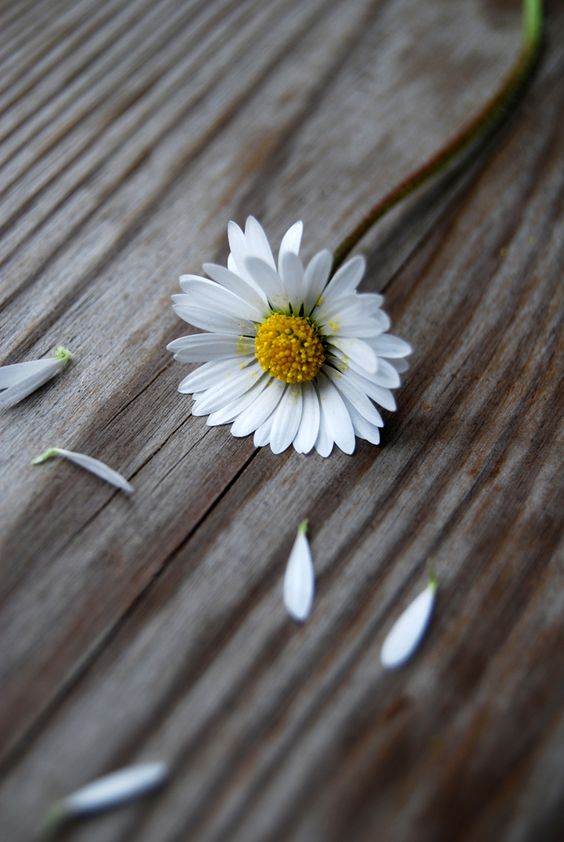 The deities after witnessing the glorious wedding ceremony and the following rites of the divine couple, while the divine music instruments reverberated all over the city returned to their respective abodes, all they could think and speak about the splendor of the wedding of Lord Rama with utmost reverence and devotion. King Dhasharatha revealed his gratitude to the assembled guests and kings of the neighboring countries, heart brimming with delight returned to meet his sons and brides in their private chambers, he gladly embraced his four sons, experienced a sudden thrill that was beyond description, then he took the four lovely brides on his lap and affectionately patted on their head with a heart full of love, the people assembled in the palace were transported to a state of bliss watching the affection of the King towards his sons and brides. King described the grand wedding ceremony of his four sons that took place in the Mithila to all those people assembled, after listening to the grandeur of the marriage, they were all experienced the same joy of the divine wedding.  Further King Dhasharatha eulogized the nobleness, virtues, amiability, kindness, compassion, and wealth of King Janaka in a splendid manner, the queens were extremely delighted to hear those priceless pieces of information from the King.

Posted by Vishwanathan Uma at 3:43 AM