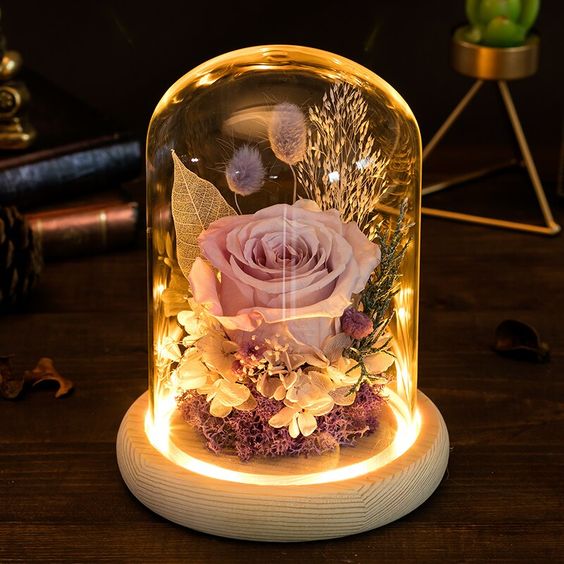 King Dasaratha, and his queens, along with the newly wedded couples repeatedly prostrated at the lotus feet of the preceptor and received the blessings of the Sage. The heart full of love and devotion, King Dhasharatha placed his sons, and all the wealth before the Sage, but the family priest Sage Vashishta graciously refused all the wealth, and accepted the contributions due for the ceremonial rites, further contemplating upon Lord Rama and Devi Janaki, returned to his place. King Dhasharatha summoned all the Bipravadhu/wives of Bhramins and offered beautiful clothes and ornaments abundantly. He summoned all the Suvasinis/ women whose husbands are alive/, of the city and offered clothes of their choices. All those who were entitled to receive the contributions for their part in the ceremonial rites were received enormous gifts and ornaments, king honored all those close relatives and guests with gifts of their choices. The deities showered flowers in delight, watching the ceremonial rites followed by the wedding of Rama with Devi Janaki.

Posted by Vishwanathan Uma at 3:21 AM