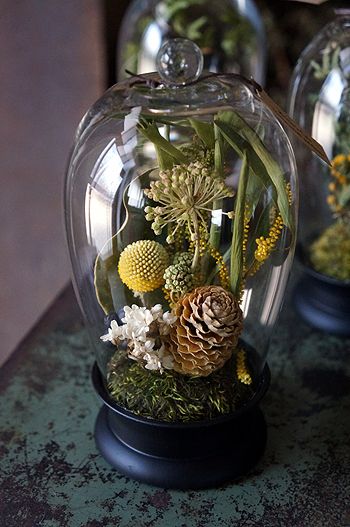 The people of the city who received the gifts in abundance praised the King, and wished them good fortune and returned, later the King along with the twice-born and the preceptors arrived inside the palace. King performed all the rituals under the guidance of Sage Vashishta sincerely following the Veda, the queens were so happy to meet several Bhramins assembled in the palace as a symbol of fortune, they rose from their seats and offered obeisance to them. The queens followed the King in the performance of rites, washed the feet of preceptors and Bhramins, worshiped them, and offered a fabulous meal to them. The preceptors and the twice-born received an abundance of gifts and contributions after the sumptuous meal, they showered blessings on the King and the queens, and delightfully returned to their homes. The King and the Queens approached the Gadhi’s son Sage Vishwamithra and prostrated at his lotus feet, and adored the dust particles from the feet of the Sage on their forehead and eyes, and spoke reverentially “Oh! Bhagavan, there is no one fortunate as me, I have achieved the fruitfulness of my life with your presence.” One of the fine fortresses that meets all the needs of the Sage was arranged for his stay, and the King, Queens, remain vigilant to serve his requirements and the attendants were appointed to render service to the Sage. Once again, King Dhasharatha and his family prostrated before the preceptor Sage Vashishta.

Posted by Vishwanathan Uma at 3:16 AM