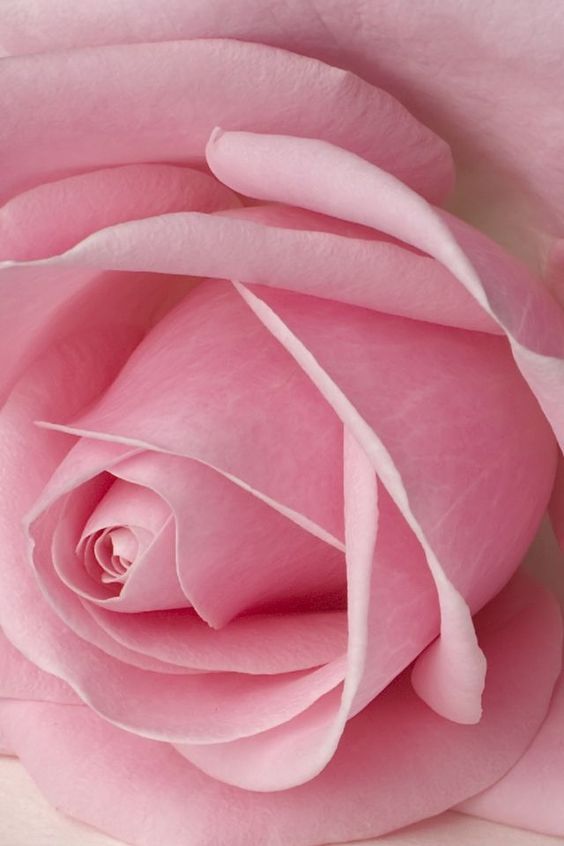 Devi Kaikeyi spoke purposefully “Oh! Manthara, the crooked-eyed, lame and hunch-back people are willful, and malicious by nature, if it was woman folks who have attained all these features, the damage will be high, that too if they are born in the lower class.” Devi Kaikeyi began to speak softly “Oh! Priyabadhani/sweet-tongued, I have uttered all those to keep you cautious, it was advice, I cannot even dream of getting angry at you.  Oh! Manthara, if your words are true, then the day of the coronation of Rama as the King of Ayodhya would be the most auspicious, and it would bring all the happiness and welfare to the Universe. The blessed custom of the solar race is that the eldest would adorn the throne and the younger ones serve the eldest. If the coronation ceremony of Rama takes place tomorrow, I would be the happiest in the Universe, and I would grant whatever you desire because Rama loves all his mothers equally, he has no difference between his mother Devi Kausalaya and his stepmothers, he has innate virtues, all three mothers are dear as his life. He is particularly fond of me, I have had several such occasions experienced his love for me, I have put him on several tests and he has proved successful. I would be the most fortunate if God has promised me to offer Rama as my son and Sita as my daughter-in-law. Oh! Manthara listen to me carefully, Rama is dear as life to me, why did you get perturbed at the news of the coronation ceremony of Rama as the King of Ayodhya?”

Posted by Vishwanathan Uma at 5:32 AM