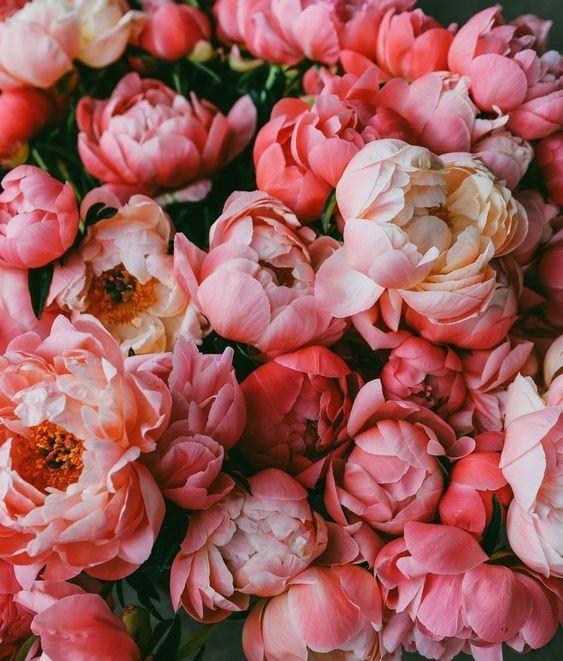 The Vandiganas eulogized the glories of the two clans, the Vedic chants reverberated in the sky, the sounds of divine musical instruments echoed all over, the deities rejoiced “Victory to Lord Sri Rama and Devi Sita! Victory to Lord Sri Rama and Devi Janaki!  Victory to Lord Sri Ramachandra and Devi Janakanandhini !’ and showered flowers on the newly wedded couple. The bride and groom circumambulated the fire gracefully, the crowd took feast on the beauty of the couple with their eyes, the beauty of the couple was beyond description. The mirror image of the couple reflected on all the pillars of the grand wedding hall gave out the appearance of the Devi Rathi and Kamadeva, the couple was bashful, often missed out of the sight of the crowd, all the crowd were transported to the state of ecstasy, and the state of Janaka and Devi Sunayana was beyond description. Rama applied vermilion on the forehead of Devi Janaki, resembled the fully blossomed flower enriched with the pollen, the newlyweds received gifts in abundance, finally, the Sages and Rishis assembled in the hall watched all the ceremonial rites in bliss and bade-farewell to the couple and departed. Sage Vashishta advised Lord Sri Rama and Devi Janaki to take a seat together after the ceremonial rites.

Posted by Vishwanathan Uma at 5:50 AM