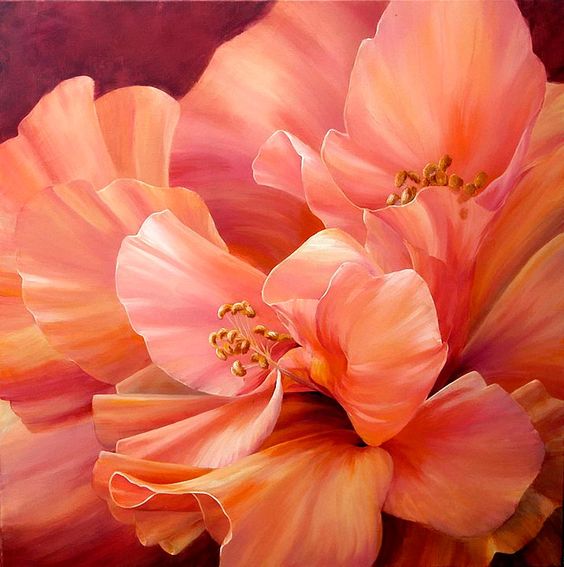 Sage Yajjavalkya speaks “Oh! Mune, the queens were reluctant to leave their daughters from their lap, it was the exact moment, Rama gladly entered into the palace of Janka, followed by his three brothers to take away the brides to Ayodhya. A huge crowd people of Mithila assembled in the courtyard to witness the charming personalities of the four brothers, they spoke in a soft tone “The guests of King Janaka is leaving today, King of Vidheha had made all arrangements for their safe journey, let us devour the beauty of these four princes and achieve the fruitfulness of our lives. We must have performed several pious deeds in our previous births, we have achieved the result of that in the form of most welcoming guests before us. We have achieved the supreme bliss in our lives, as if a dying person stumbled on the pot of nectar, a starving person found the wish fulfilling tree, Jeeva undergoing hellish torture attained the abode of Lord Sri Hari, we have achieved all those fortunes with the mere sight of these four princes, let us devour the beauty of the dark cloud complexioned Rama, and contemplate upon him, like the serpent cherishes the gem on its hood.” While the crowd was witnessing, Rama, Lakshman, Bharatha, and Shathrughna entered inside the Palace of King Janaka.”

Posted by Vishwanathan Uma at 8:24 AM