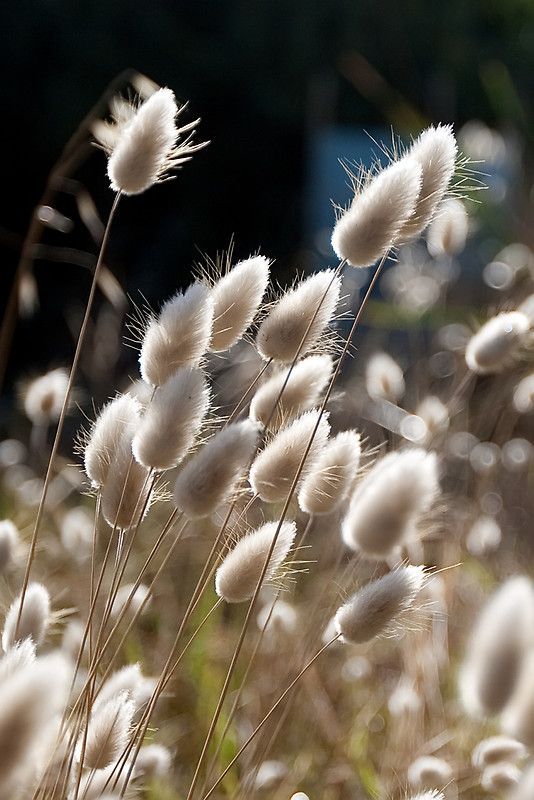 The supreme Bhramam which is free from afflictions, unblemished, and pure by nature, performed the purification process with his three brothers in the Sarayu river, they returned home and performed the morning rites, worshipped the deities, and went to meet the preceptors. The four brothers arrived in the grand assembly and met King Dasaratha embraced four of them affectionately and gladly taken seats allotted for them after obtaining permission from the King.  Soon the Sage Kaushika and Sage Vashishta arrived in the assembly was received with great honor, and the Sages were taken seats on the grand throne arranged for them, King and the four sons prostrated at the feet of Sages and received their blessings, the two Sages were transported to a state of ecstasy watching the marvelous appearance of Rama. Sage Vashishta described the various legends from the scriptures to the King and his family seated in the courtroom sincerely listened to them. Meanwhile, Sage Vashishta described various glorious legends of Sage Vishwamithra, that surpassed all the hermits. Sage Vamadeva/preceptor of Raghu's, earnestly listened to the legends described by the Sage was true to his knowledge, and the fame of Sage Kaushika was known to the entire Universe. Everyone assembled were rejoiced to listen to the various legends from the scriptures, especially Rama and Lakshman the supreme Bhramam incarnated the son of King Dhasharatha, were most delighted at heart.

Posted by Vishwanathan Uma at 4:45 AM