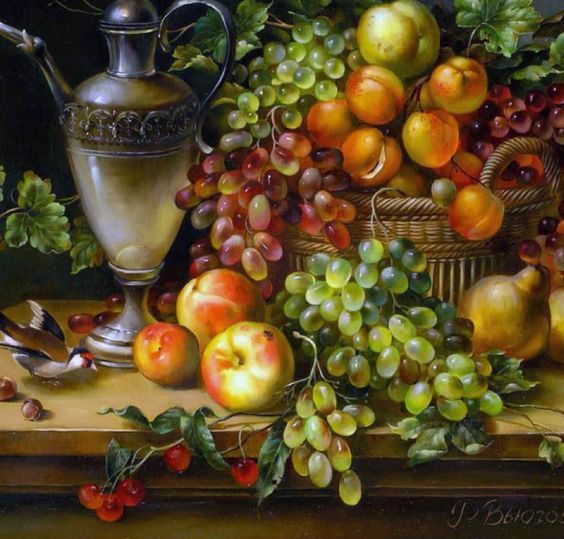 King Janaka invited all the guests for a grand feast, the sumptuous meal followed by sweets and savories which were beyond description. King Dhasharatha with his four sons majestically took a walk on the rich carpeted floor was led to the grand dining hall, King Janaka washed the feet of King Dhasharatha with great affection, further he washed the lotus feet of son-in-law, Rama which resides in the Manasarovar like the heart of Lord Shiva, he washed the feet of Bharatha, Lakshman and Shathrughna considered as none other than Rama. The guests were taken to the highly decorated seats arranged for them, finally, the attendants were ordered to serve the meal. The plates made of precious yellow metal, decorated with gems in which the sumptuous meals were served for the guests.

Posted by Vishwanathan Uma at 6:53 AM