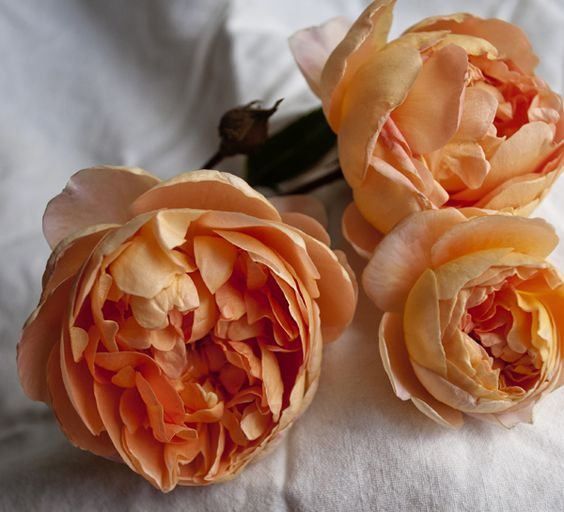 Devi Janaki and Lord Rama took a seat on the magnificent throne, King Dhasharatha gazed at the couple without blinking eyes in extreme bliss, a sudden happiness rushed through the limbs, perceived the wish-fulfilling tree bore fruits of his meritorious deeds. The whole Universe drenched in bliss, and the people have nothing to speak of other than the grand wedding ceremony of the celestial couple Devi Sita and Lord Rama. Sage Vashishta advised King Janaka to bring princesses Devi Mandavi, Shruthakeerthi, and Urmila who are the daughters of Kushakethu, the younger brother of King Janaka in bride’s attire. Devi Mandavi who is the essence of virtues, goodness, beauty, and delight, was given in marriage to Bharatha.  Devi Janaki’s younger sister Urmila who resembled the crest-jewel of the charming girls was given in marriage to Lakshman. The fair-complexioned lovely princess Shruthakeerthi who is the essence of virtues, amiability, beauty, was married to Shathrughna/Ripusudhana. Thus, the marriage of the four pairs taken place according to the customary rites and rites prescribed in Veda, all these four couples were equally admirable, were the perfect match for each other, the crowd assembled cheered in extreme joy, and the deities showered flowers on the newly wedded couples.

Posted by Vishwanathan Uma at 5:57 AM