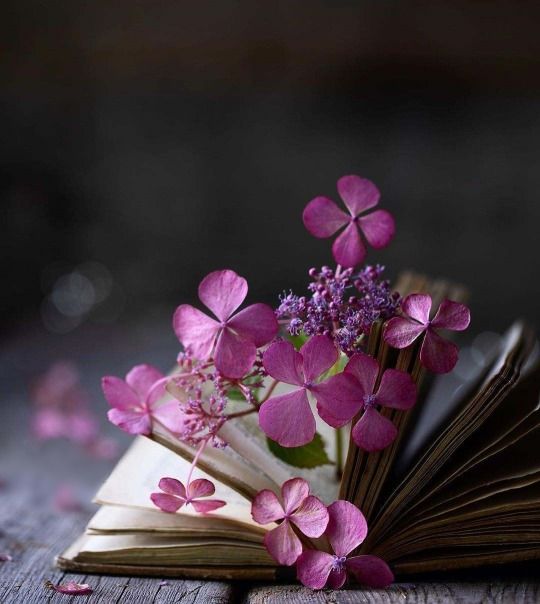 The queen mothers completed all the rites according to the sacred text and customary rites, led the couples to inside the palace, once again waved lights on the couple, offered water, and led them through the marvelous carpeted ways to the majestic Hall. There were magnificent thrones positioned for the brides and sons, in the middle of the Hall led the couples to the ornamented throne and reverentially made them seated on it. They worshiped the couples according to the Vedic rites, offered oblations, earthen lamps, incense, flowers, vermilion, turmeric, unbroken yellow rice, curd, etc. they took Harathi/waving lamps around the couples, and fanned them. The queen mothers offered an abundance of jewels, ornaments, and gifts to the couples, they resembled Yogis, who has achieved the Paramarththa Thaththva/the highest knowledge of self, the knowledge of all-pervasive supreme Bramham resides as a soul in the Jeeva is indestructible Purusha and the Prakrithi is destructible which is inseparable from the Purusha. The state of those queen mothers were beyond description, it was like the Pauper stumbled upon the treasure, the thirsty person achieved the pot of nectar, the dumb person achieved the grace of Goddess Sarada, the blind regained the eyesight, and the hero won over the vital battle.

Posted by Vishwanathan Uma at 3:11 AM