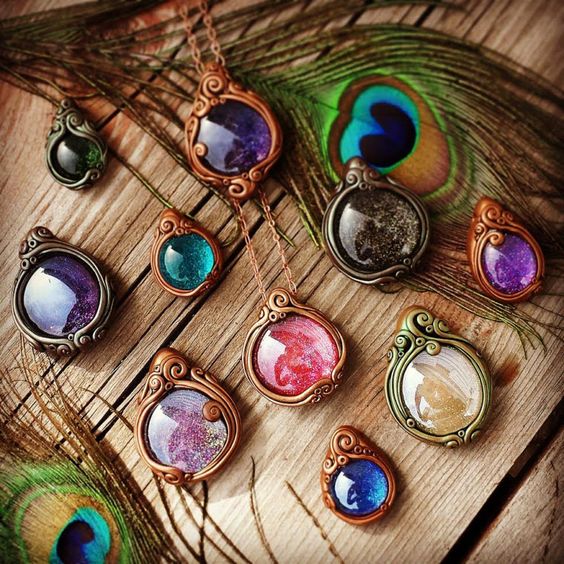 Sage Vamadeva along with Maharishi Narada, Valmiki, Jabali, Vishwamithra, and illustrious Sages arrived in the assembly, King Dhasharatha reverentially prostrated at the feet of the Sages, worshiped and offered seats with great honor. King Dhasharatha offered four lakh cows of good quality, adorned in jewels, was offered to the Brahmanas and spoke passionately “Oh! Mahatmas, I have achieved the fruitfulness of my life”. The king of the solar race received the blessings from the Bhramins assembled, further he called out the attendants and offered chariots, horses, and elephants as desired by them, and the poor people were offered an abundance of charities in the form of money, grains, clothing, etc. everyone praised King Dhasharatha “Glory to the Dhinakarakulanatha! Glories to the Dhinakarakulanatha!  Glories to the Dhinakarakulanatha!” and dispersed. In this way, there were several charities and festivities were taken place in connection with the wedding of Lord Sri Ramachandra with Devi Janaki, and it was indescribable even for the thousand tongued serpent Adhishesha.

Posted by Vishwanathan Uma at 7:12 AM