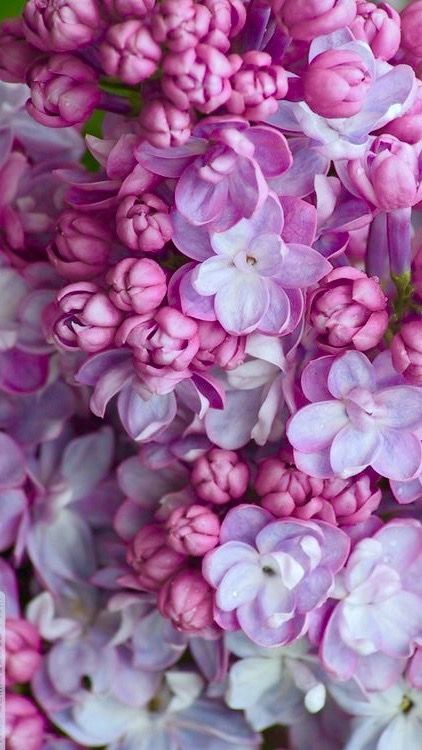 The charming appearance of Sri Rama, adorned in marvelous crown excelled the beauty of crores of Manmatha, the women and celestials wonderstruck watching the mesmerizing beauty of that supreme Lord Sri Ramachandra, and plucked the grass and tore it into pieces removing the evil eyes on the Lord. The women assembled around the couple with a large number of earthen lamps, precious gifts, Mangaladhravya, they melodiously sang and removed the evil eyes on the couple. The deities showered flowers on the newly wedded couples, the Vandhigana and Suthaganas sung in praise of their clans. The Suvasinis of the family brought the couples in their fortresses, led them to the worship hall f0llowed with the auspicious songs, and performed the customary rites. Devi Gauri taught Rama how to offer the first meal to Devi Sita, and Devi Sarada taught the same to Devi Sita. The Vandhiganas and Suthaganas merrily sing in praise of the couple, thus everyone attained the fruitfulness of their births. Devi Janaki who was adorned in finest ornaments from head to toe witnessed the reflection of Rama in each piece of the jewelry adorned on her body, she was dared to move her sight from it even for a second, with a fear of losing the loveliest sight of Rama in it, and the rapture of love and yearning of Devi Sita was not known to anyone other than her consort. Finally, the newlywedded couples accompanied by the twice-born, Sages, Rishis, followed King Dhasharatha and preceptors to the fortress allocated for them, the blessings poured from all directions to the newlywedded couples from the city as well as from heaven, everyone exclaimed in a supreme state of ecstasy “Victory! Victory! Victory! Long live the newlyweds! Long Live the newlyweds! Long Live the newlyweds!” The Siddhas, Yogis, Sages, and Rishis poured their blessings on the couples, while the divine music reverberated on the sky, finally the Sages bade farewell and return to their respective abodes delightfully.

Posted by Vishwanathan Uma at 8:40 AM