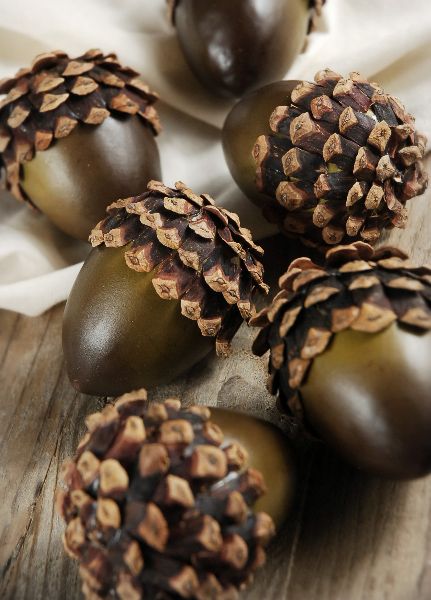 The city of Ayodhya was inundated with auspiciousness, peace, and happiness, it has multiplied days after days. The festivities, and merriment in the Kingdom of Ayodhya continued, the people forgot the passing of days and nights. A propitious day was chosen to untie the yellow thread tied on the wrist of brides and grooms to ward off the evil eyes during the marriage, and the rites performed with gaiety. The deities envied watching the happiness and enthusiasm of the people of Ayodhya on a regular basis and appealed to Lord Bhrama to benefit from an opportunity to be born as the subjects of Ayodhya.  Sage Vishwamithra approached the assembly of the King with an intention to leave the Kingdom was affectionately refused, Rama detained the Sage Kaushika with his mesmerizing appearance and pleasant conversations. King Dhasharatha grown hundred-fold affectionate to Sage Kaushika, watching the pure love and devotion of the King, the Sage praised the King abundantly. Finally, the time has arrived for the Sage to depart from the Kingdom of Ayodhya, King, and his family was greatly moved, they stood before the sage reverentially greeted him, and spoke in amiable words “Oh! Bhagavan, all that I have achieved in my life with the perpetual grace of you, and all that is yours. Oh! Prabho, kindly, consider me, my consorts, and sons and his family as your sincere devotees and servants, kindly be gracious on us, and shower your perpetual grace on us and our children.” Saying so, King and the queens, along with their sons and brides fell at the lotus feet of Sage Kaushika, they have lost words to praise the Sage, could not utter a word out of the grief of separation. Sage Vishwamithra blessed them profusely, and left the assembly of the King, was a painful moment for all of them which was beyond description. Rama and his brothers reverentially followed the Sage Vishwamithra to a fair distance, after a while they have obtained permission from the Sage and returned home.

Posted by Vishwanathan Uma at 5:32 AM