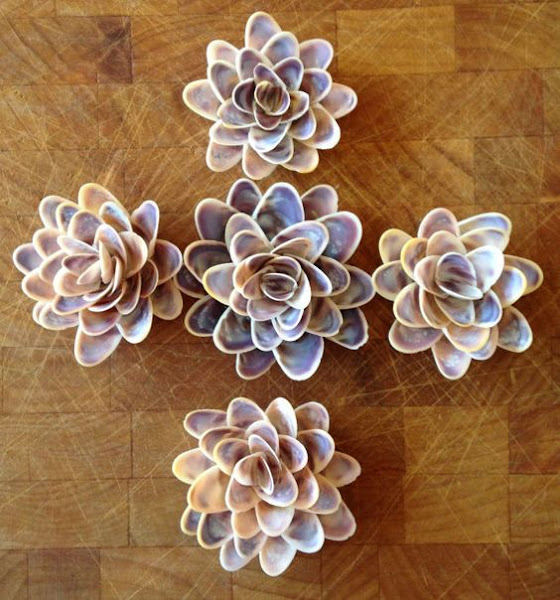 There were several auspicious omens visible in the Kingdom of Ayodhya, deities showered flowers from time to time, the celestials beautifully danced to the tunes of divine musical instruments, the Gandharvas sang melodiously, the skilled dancers enthusiastically performed on the occasion of the victory of Rama who is the supreme Bhramam illuminates the whole Universe with his radiance, the Bandhigana and Suthaganas eulogized the glories of the jewel of Raghu’s clan. The ten directions were echoed with the recitation of Vedic chants, the sounds of all types of musical instruments reverberated in the air, the deities and humans were drenched in supreme bliss, the splendor of the wedding procession was beyond description. The people of Ayodhya raptured with great pleasure, they congratulated the King and became cheerful at the sight of Rama, they spread valuables and gifts around the newlyweds as an expression of joy, eyes welled up in tears, bodily hairs stood upright. The beautiful women in marvelous attires and adorned in various ornaments, holding a try of Mangaladhravya and earthen lamps welcomed the newlyweds and removed the evil eyes on them by waving the Harathi around the couples. The women approached the magnificent Palanquin and raised the curtain to have a look at the new brides, they were stunned watching the loveliness of the brides, could not take their eyes off from them.

Posted by Vishwanathan Uma at 3:03 AM