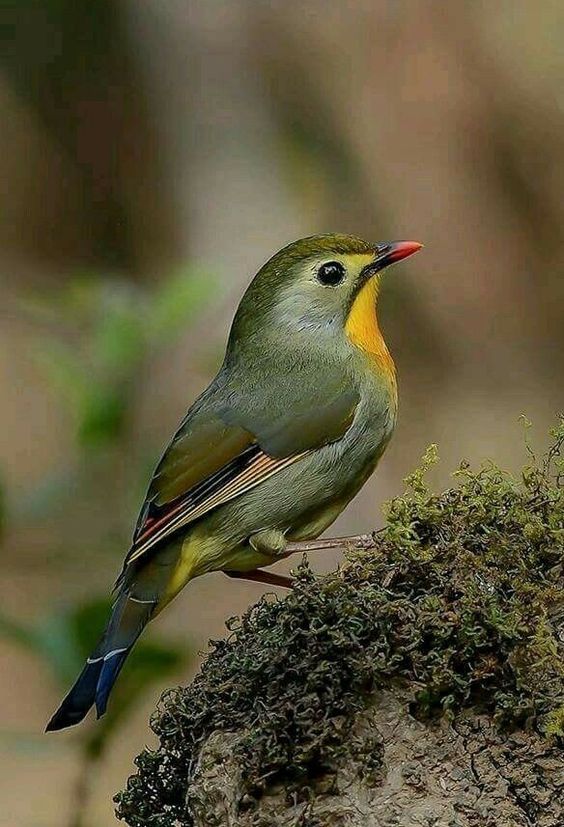 Sage Yajjavalkya speaks “Oh! Mune, soon marvelously decorated palanquins were brought before the King, the whole family overwhelmed with various emotions, the auspicious moment has arrived to send off the daughters to their in-law’s home. King Janaka and Kushadhwaja, contemplated upon Lord Ganesha who is the remover of obstacles and his consorts Ridhdhi and Siddhi, and led the princesses to the stunningly decorated palanquins, and affectionately made them be seated on it. King Janaka repeatedly advised the daughters about the duties and responsibilities of a married woman, and the customary rites in the families. Devi Sita was accompanied by several female and male attendants of her favorites and trustworthy to Ayodhya. The people of Mithila could not control tears watching the princesses leaving the city forever, good omens were appeared from all directions, thus the brides were followed by a large number of Bhramins, wise councilors, and King Janaka and King Kushadhwaja began the journey, shortly the divine music reverberated in the air, the people of groom prepared to leave in chariots, elephants, horses, and several carts. King Dhasharatha offered an abundance of contributions to the Bhramanas assembled in the fortress, prostrated before them and received their blessings,  placed the dust particles from the lotus feet of the Bhramanas on his head, contemplated upon elephant-faced Lord Ganesha and set out for his journey, there were several auspicious omens were visible before him.”

Posted by Vishwanathan Uma at 6:16 AM