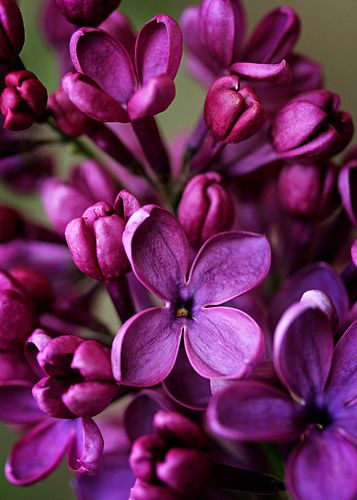 Devi Janaki whose beautiful eyes has the resemblance of female antelope kept looking at the charming appearance of Rama, with intense love and thirst, her eyes excelled the loveliness of fish shrunken out of modesty. The attractive blue limbs of Rama outshined millions of Kamadeva, his lotus feet adorned in red lack is the shelter place of bee-like minds of Sages, Rishis, and Mahatmas shone brilliantly, the majestic yellow silk garment on the waist, and the marvelous girdle decorated with the small bells produced jingling noises were stealing the hearts, his long hands stretched up to knees were adorned in armlets, bangles, and finger rings, his broad chest was adorned in a yellow sacred thread, and various precious ornaments, Kausthubham, Vanamala, and Srivathsam. His right shoulder was partly covered with the marvelous and lengthy yellow silk garment decorated with gold and gems was sagging down on the floor. His wide and beautiful eyes resembled lotus flower petals, ears were adorned in Makara Kundala/fish-shaped earrings, he had beautiful eyebrows, nose, cheeks, red lips resemble Bimba fruits, his forehead was beautifully adorned in vermilion and sandalwood paste, his head was adorned in magnificent crown decorated with various gems, pearls multiplied his loveliness.

Posted by Vishwanathan Uma at 8:37 AM