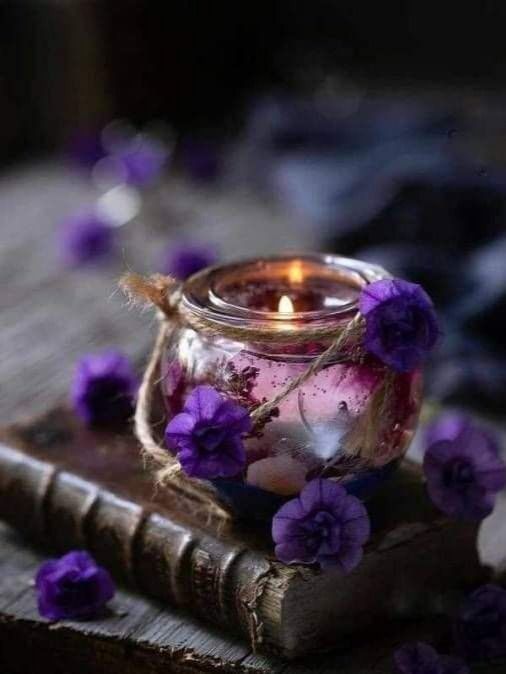 The delight of Gadhi race Sage Vishwamithra walked away from the city of Ayodhya, with the heart full of joyous memories, praising the virtues of King Dasaratha and his sons. He fondly recalled the beauty, virtues, and pleasing nature of Rama, the righteousness of King Dhasharatha, the divine wedding took place between Rama and Devi Janaki in Mithila, and the celebrations followed with it. The Sage Vamadeva and Sage Vashishta kept praising the splendor of Gadhi’s son Sage Vishwamithra in the assembly, the King overjoyed upon hearing the matchless deeds of Sage Kaushika, and the merits he has achieved  from the Sage Kaushika as the preceptor of his sons, and the grace of the Sage on his sons to achieve appropriate girls as wedded wives, that day the assembly dispersed with gloominess after the departure of Sage Kaushika,  the King and his sons returned to the palace. Everywhere the people of Ayodhya highly praised the mysterious and valorous deeds of Lord Rama, shortly the fame and glories of Rama diffused in the three worlds, the festivities and the celebrations continued in the city of Ayodhya from the day Rama has returned with Devi Janaki, the people of Ayodhya drenched in extreme bliss, serenity, auspiciousness and happiness have overflown all over the city of Ayodhya, which was beyond description even for Goddess Sarada, the Goddess of speech and thousand headed serpent Adhishesha. The legend of Rama and Devi Sita is the purifier of the soul as well as the purifier of the entire clan, I have immensely blessed to recite the glories of that Lord. It was the mere grace of Lord Sri Ramachadhra that enabled me to describe the splendor of him and thereby sanctify my words, deeds and mind.

Sri Tulsidas Maharaj wrote the glorious legends of Sri Ramacharitha and purified his heart, mind, and deeds. The legend of Rama is a vast ocean, unfathomable which is beyond description and difficult to cross, and none has been accomplished that task.

Whoever reads, write or listens to the glorious myths of Lord Sri Ramachandra, and sing in praise on the auspicious ceremonies of Upanayana/sacred thread ceremony and marriage would achieve perpetual happiness and the grace of Lord Rama and Devi Janaki.

Whoever recite, read or write the marriage of the divine couple Lord Sri Ramachandra and Devi Janaki would achieve perpetual bliss and ultimately attain the abode of Rama.

Thus ends the first Canto/Sopana of Sri Ramacharitha Manas that eradicates all the impurities of Kali era.

Posted by Vishwanathan Uma at 5:40 AM