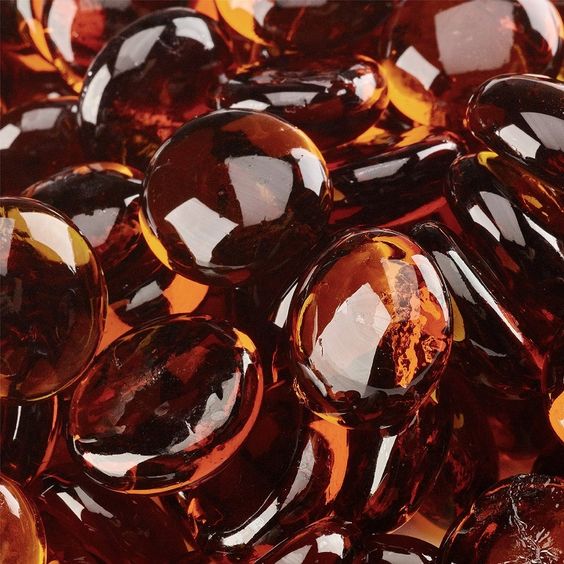 The King of Ayodhya/Avadhapathi was extremely delighted to see his four beautiful sons and lovely daughters in law, the illustrious Kings perceived the charming grooms as the Purusharththa/Dharma, Arththa, Kama, and Moksha personified as sons of Dhasharatha and the beautiful daughters in law as the symbol of sacrificial performances, piousness, Yoga, and spiritual practices. Bharatha, Lakshman, and Shathrughna’s marriages were performed exactly the same as the wedding rites performed for Rama. The wealth and richness offered as gifts by King Janaka to his groom was beyond description, the entire wedding Hall was filled with gifts and contributions offered by King Janaka to his sons-in-law in the form of golden ornaments, silk garments, chariots, elephants, horses, several male and female attendants, cows adorned in magnificent golden ornaments. The guardians of different realms envied watching the gifts offered as gifts by King Janaka to his sons-in-law. The King of Ayodhya accepted the gifts offered wholeheartedly, further stored the required items for the brides were transferred to their carts and the rest of them were offered to the needy people. King Janaka with folded hands spoke gentle words to King Dhasharatha.

Posted by Vishwanathan Uma at 8:33 AM