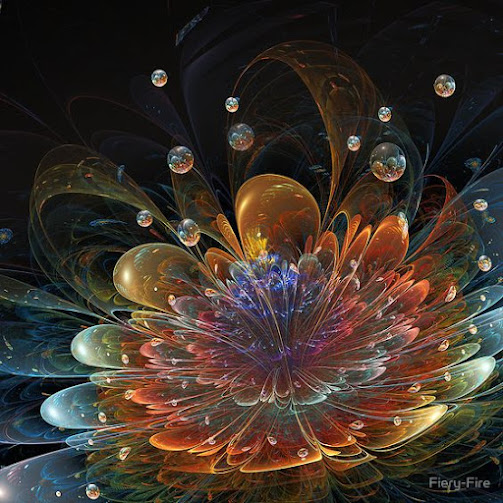 All the houses in the Ayodhya were decorated with Mangala Kalasha, flowers, banners, flags, and rangoli, the entire atmosphere was filled with festivities, Lord Bhrama and deities envied watching the splendor of the birthplace of Lord of Raghu's. The Palace of King Dhasharatha was decorated in a grand manner, enticed the heart of Lord Kamadeva. The country was witnessing several auspicious omens, flourished with rich natural and mineral wealth, eight types of Sidhdhis assumed the human form and resided in the palace of Dhasharatha, brought the welfare and happiness in the city. All the eyes were set on the divine couple Lord Rama and Vaidhehi, the married women/Suvasinis excelled the beauty of Devi Rathi, attired in marvelous clothes and ornaments, rushed to get a glimpse of the Vidheha’s daughter, these Suvasinis were holding a golden tray full of Mangaladhravya, earthen lamps, flowers, unbroken yellow rice, vermilion, sandalwood paste, musk, etc. to remove evil eyes from the couple, as these women singing melodious music resembled Goddess Bharathi/goddess of speech have assumed the forms of Suvasinis. The palace of Ayodhya reverberated with the melodious music of divine instruments, the happiness of Mother Kausalya, Kaikeyi, and Sumithra was beyond description, envisaging the stunningly beautiful brides besides their charming sons, forgot their existence, transported to a state of supreme bliss.

Posted by Vishwanathan Uma at 4:34 AM