Sri Ramacharitha Manas – Sri Tulsidas Maharaj – Bala Kanda – The King and his family worships deities and Pithrus, and distributes an abundance of gifts to the people of Ayodhya 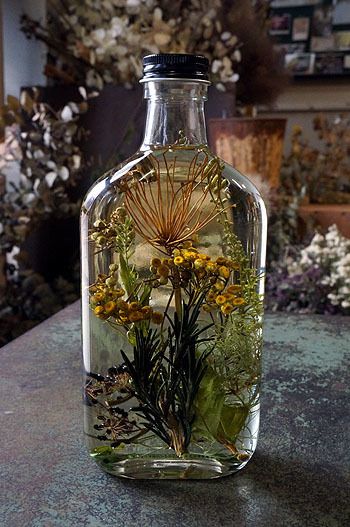 The joy of queen mothers was indescribable, believed that the Jewel of Raghu clan, Lord Rama brought all the three brothers got duly married to the appropriate brides, while the mothers performing various customary rites, the brides and grooms felt shy, Lord Rama enthusiastically observed them all, and smiled at heart. Further, the mothers worshiped the deities and Pithrus following the prescribed rites, as a part of gratitude for bestowing perpetual grace on them. At the end of the worship, they have asked for the welfare of Rama and his brothers, and the entire family as a boon. The deities showered their blessings which were unseen, the mothers spread the upper end of their garments and received the blessings. King Dhasharatha graciously offered chariots, horses, elephants, garments, gifts, ornaments for all those who have participated in the grand wedding procession, eventually, they have obtained permission to leave from the King, envisaging the glorious form of Rama in their heart delightfully returned to their homes. All the women and men in the City of Ayodhya received an abundance of gifts in the form of jewels, garments, vehicles, etc. as wedding gifts, all the homes were drenched in extreme happiness. The mendicants received clothing, grains, money as they have wished, all the attendants and the musicians of the palace were received an abundance of gifts and ornaments from the King.

Posted by Vishwanathan Uma at 3:13 AM