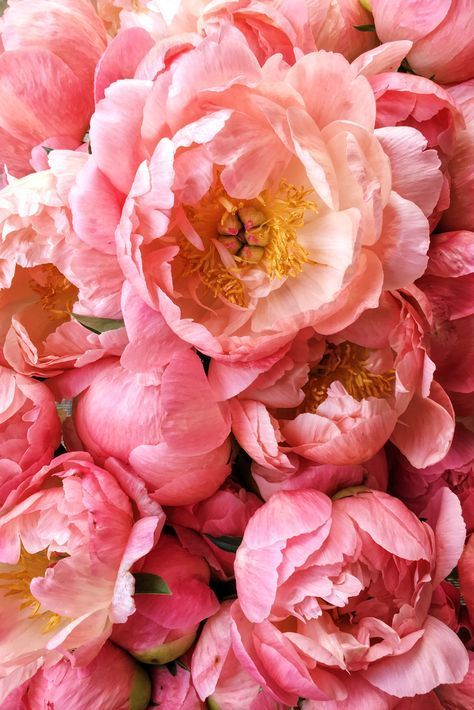 Sage Yajjavalkya speaks “ Oh! Mune, Jagathjanani Devi Sita who was accompanied by female deities in disguise, followed by lovely women/Suvasini from the royal family, holding Mangaladhrayas in large trays, accompanied her to the dais. The bride was decorated with the eighteen types of embellishment, has the gait of an elephant, gracefully moved to the center stage, soon the Sages and Rishis got out of meditation, the sounds of Cuckoos silenced in a shy, the auspicious songs of the women were continued, the jingling sounds of the bells adorned in anklets, girdle, bangles were echoed in the air. Devi Sita who is the epitome of beauty shone brilliantly in the middle of the group of lovely women, which was beyond description. The huge family members of the groom witnessed the splendor of Devi Sita who is the storehouse of virtue, fortune, beauty, and bliss, everyone praised her loveliness and greeted her in their hearts. The very sight of the loveliness of Devi Sita aroused desires in the heart of Rama. King Dhasharatha and their four sons immersed in supreme delight, watching the beauty of the bride, the joy of their hearts was beyond description. The deities showered flowers, the Sages and twice-born uttered sacred texts showering benedictions on the bride. The lovely women melodious sang matching to the tune of drums, pipes, etc. the crowd immersed in supreme bliss. The moment Jagathjanani entered the pavilion, the recitation of Vedic chants reverberated in the air, Sage Vashishta, preceptor of King Dhasharatha and Sage Shathanandha, preceptor of King Janaka meticulously performed all the customary rites, and the rites prescribed in the Veda.”

Posted by Vishwanathan Uma at 5:43 AM