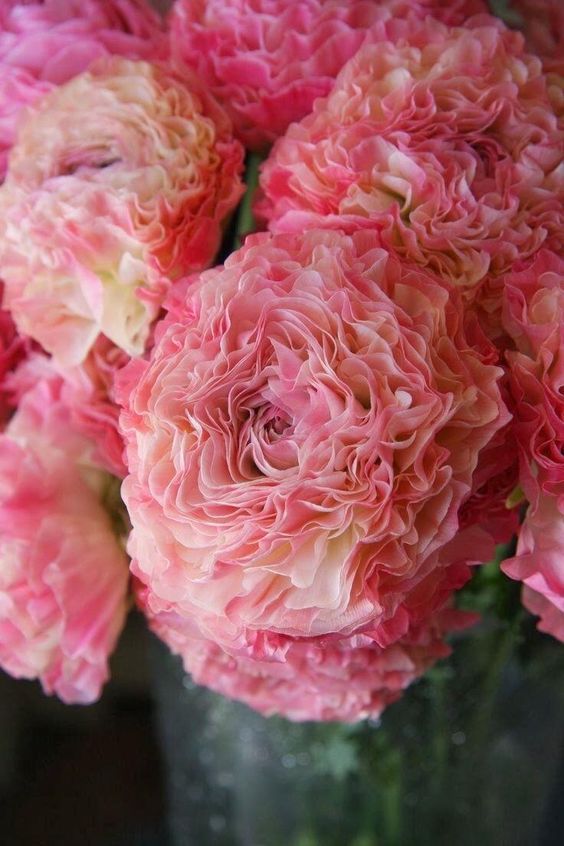 Sage Yajjavalkya speaks “Oh! Mune, the meeting of the two sets of people from Mithila and Ayodhya was brought immense delight in the atmosphere, as if the union of rivers with the ocean waters. The deities showered flowers, and the celestials danced and played divine musical instruments to enhance the auspiciousness of the occasion. The prominent members of the assembly of King Janaka presented the huge collections of auspicious ingredients, and valuables before the King Dhasharatha, and offered their salutations. King Dhasharatha affectionately received the gifts, further, it was distributed to the people of the wedding procession, and the rest is offered to the penniless. The guests from Ayodhya were received with great honor, offered comfortable chambers to occupy in the shelter houses to get relieved from the exhaustion of long hours of journey, the arrangements in the shelter homes were fabulous, which was already loaded with magnificent clothing, beddings, meals, etc. excelled the affluence of Lord Kubera. Devi Sita who is the personification of Goddess Sri Mahalakshmi, the essence of wealth and happiness, born as the daughter of King Janaka heard the arrival of the wedding procession from the Kingdom of Ayodhya was transported to the world of supreme bliss, taken the opportunity to shower her relentless grace on the people which bourgeoned the availability of richness, and happiness in their lives, she invoked her Ashtasiddhis to shower grace on the people of wedding procession from Ayodhya copiously.

Posted by Vishwanathan Uma at 11:36 PM