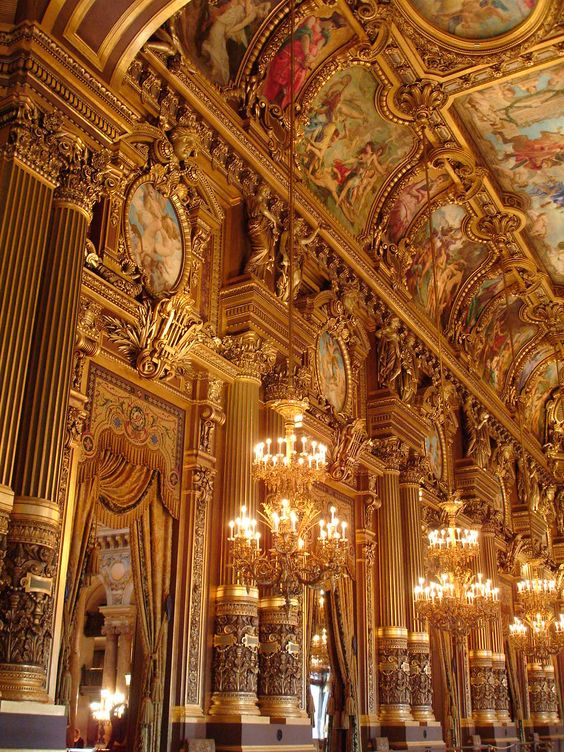 The Supreme Lord Rama who is too compassionate and kind greeted everyone assembled including members of the family, countrymen, attendants, kinsmen, poor people, ministers, etc. in a befitting manner. The mere sight of Rama and Lakshman was so comforting and pleasant to them, the love and devotion shared with the people were beyond description. The sight of King Dhashratha with his beloved sons resembled the Purusharatha,/Dharma, Arththa, Kama, and Moksha, the people assembled took great pleasure in watching them. The deities showered flowers, there were divine music sounds echoed, celestial Apsaras danced beautifully to the tune of melodious music of Gandharvas.  The illustrious Sage Shathanandha who is the preceptor of King Janaka, a large number of twice-born, prominent members of the assembly of the King were present to receive their guests with great honor, and offered an abundance of gifts before the King, after some time they took leave from the place of shelter. The groom and the huge wedding procession arrived in the palace of Janaka just before the day of wedding rites, the city hosted several festivities at the arrival of the groom’s party. The people of Mithila were transported to a state of extreme bliss, forgot the arrival of day and night, prayed to the creator for the everlasting happiness yearned to immerse in various merriments.

Posted by Vishwanathan Uma at 5:26 AM