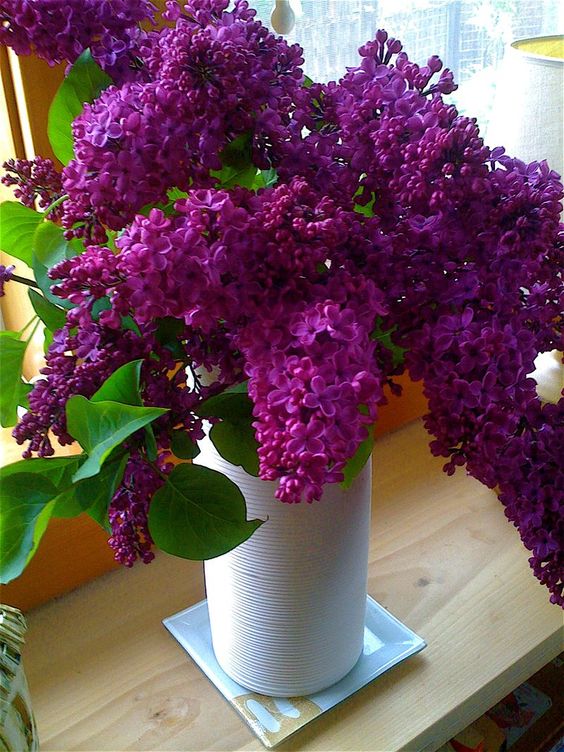 Sage Yajjavalkya speaks “ Oh! Bharadhwaja, King Dasaratha noticed the arrival of Sage Vishwamithra and his two sons, abruptly rose from his throne and rushed on his feet in extreme joy to reach out for the children, as if the man landed on the ocean of bliss. King Dhasharatha reverentially prostrated before Sage Vishwamithra, took the dust particles from the feet of the sage and adorned them on his head, and repeatedly prostrated before the Sage. Soon, Kaushika lifted the King from the floor and embraced him affectionately, and enquired the welfare of him, family, kingdom, and its people. Further, Rama and Laksman prostrated before King Dhasharatha, were affectionately carried from the floor, and tightly embraced children felt his life has restored. Rama and Lakshmana prostrated before the Sage Vishwamithra remained in the embrace of Sage for some time. The two brothers prostrated before the preceptors from the Ayodhya, then the twice-born, and prominent members respectively, achieved an abundance of blessings from them.  Bharatha and Lakshman transported to a state of ecstasy watching Rama and Lakshman, brothers rushed to meet each other’s, lifted in joy and remained in the embrace. Lakshman felt immensely pleased, was overruled by several emotions remained in the embrace of Bharatha and Shathrughna.”

Posted by Vishwanathan Uma at 5:18 AM