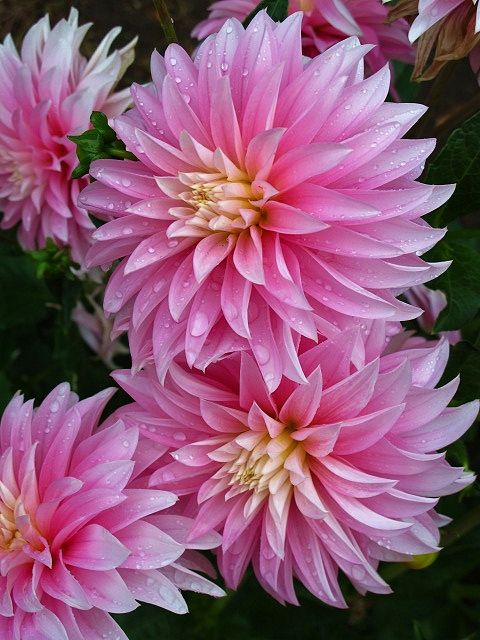 The huge wedding procession witnessed several auspicious omens on their way, as if all their desires are going to be fulfilled, and that too the supreme Lord Rama, the Sacchidhanandhaswaroopa Paramathma incarnated as the son of King Dasaratha who is the essence of auspiciousness, on the occasion of the celestial marriage going to be held with the Janakanandhini who is none other than Goddess Sri Mahalakshmi the essence of wealth and affluence. King Dhasharatha and King Janaka witnessed several auspicious omens in their lives too, the wedding procession moved enthusiastically towards the city of Mithila, the air filled with the neighing of horses, trumpeting elephants, sounds of rolling of wheels on the rough pathways, the sword fight warriors, horse, chariot, and elephant fight warriors were exhibiting their skills and entertaining the rest of the people to wave off the tediousness of long journey, dancers and singers were performing their skills, while the sounds of divine musical instruments reverberating in the atmosphere. As soon as King Janaka heard the plan of grand wedding procession from the city of Ayodhya, he ordered his men to construct bridges across the rivers in the city, and several beautiful shelter homes with an abundance of food supply, clothing, marvelous guest rooms, were constructed on the way, the magnificence of the city of Mithila excelled the beauty of Amaravathi was all set to receive their guests. The people of the wedding procession took shelter in the guest rooms arranged in a stylish manner, forgot their exhaustion of long journeys took great pleasure in the extravagant meal, bedding, and clothing, and forgot the comfort of their own homes back in the city of Ayodhya.

Posted by Vishwanathan Uma at 11:22 PM