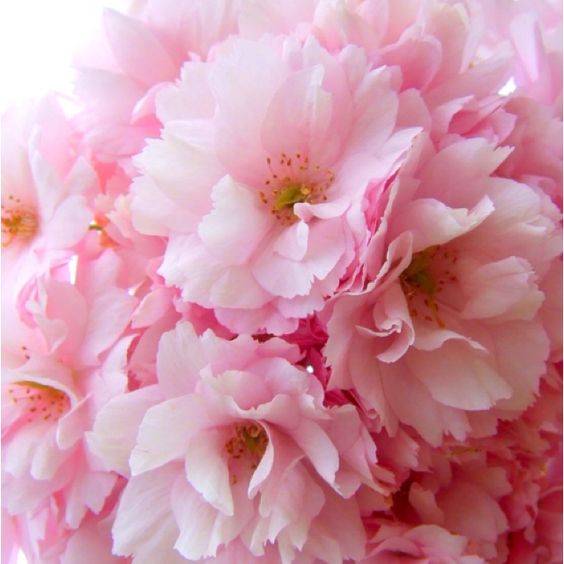 The arrangements for the wedding procession were taken place in full swing, there were several handsome youths attired in marvelous attire mounted on horses, followed by a huge army of warriors who are skilled in the sword fight, spear fight, chariot fight, horse fight, wrestling, etc. Thus, huge warriors armed with weapons were getting ready to follow the wedding processing outside the city. The whole city reverberated with the sounds of kettle drums, pipes, etc. The charioteers meticulously decorated their chariots with gems, flowers, banners, flags, bells, and various ornaments to give out the appearance of celestial vehicles. King Dhasharatha owned several high breed horses with magnificent looks and black ears have the speed of the wind was tied to the chariots. The marvelously decorated chariots were allotted to the preceptors, twice-born, King and his family members. Thus, all the arrangements for the transportation were made for the wedding procession, several carts filled with large stock weapons, food materials, splendid clothing, ornaments, precious gems, etc. was kept ready and duly informed the King Dasaratha.

Posted by Vishwanathan Uma at 10:18 PM