Sri Ramacharitha Manas – Sri Tulsidas Maharaj – Bala Kanda – The expression of love, devotion, and admiration of the messengers of Mithila to Rama and Lakshman 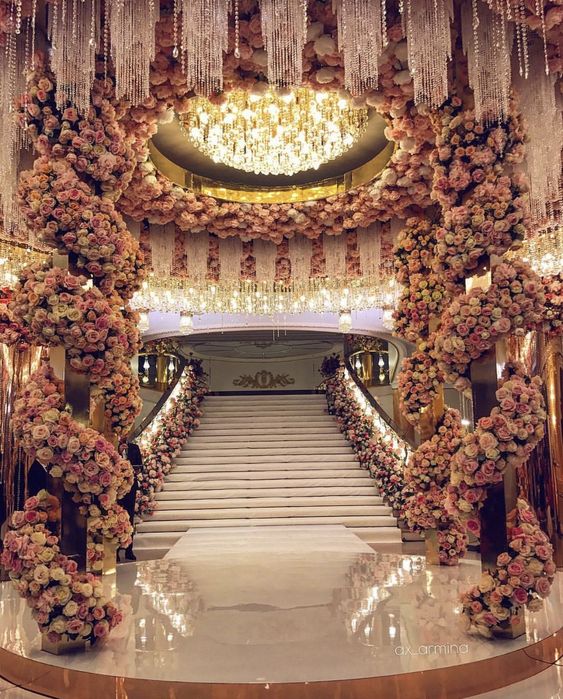 Chapter – 284– Sri Ramacharitha Manas – Bala Kanda– The expression of love, devotion, and admiration of the messengers of Mithila to Rama and Lakshman

The messengers continued “Oh! Rajan, your elder son Rama who is the jewel of Raghu's clan happened to get closer to the Bhavachapa and lifted it from the cradle effortlessly, like the elephant pulled up the lotus stalk. After that the Sage Parashurama arrived in extreme fury, listening to the damage caused to the Bhavachapa. They had heated conversation for a few minutes, Rama proved his might before him, thus crushed the pride of the Sage who returned to woods for Tapasya, leaving the Vishnuchapa/bow of Lord Vishnu with Rama. Oh! Rajan, your son Rama possessed immense prowess and courage, the younger one Lakshman equally possess the might and glories as Rama, his mere sight is enough to spread fear among the unruly Kings, like the gaze young lion at the untamed elephants. Oh! Rajan, we had the fortune to witness your two lovely sons, we are contented, our eyes will not get attracted to anything in the future.” The excellent speeches of the messengers were full of love, described the valor, and glories of the two youths enhanced the spirit of people gathered in the assembly. King was overwhelmed in various emotions, affectionately offered an abundance of valuable gifts to the messengers were pleasantly refused, closed their eyes, tears overflowing replied “It is unfair to accept any gifts, we have already achieved the fruitfulness of our lives.”