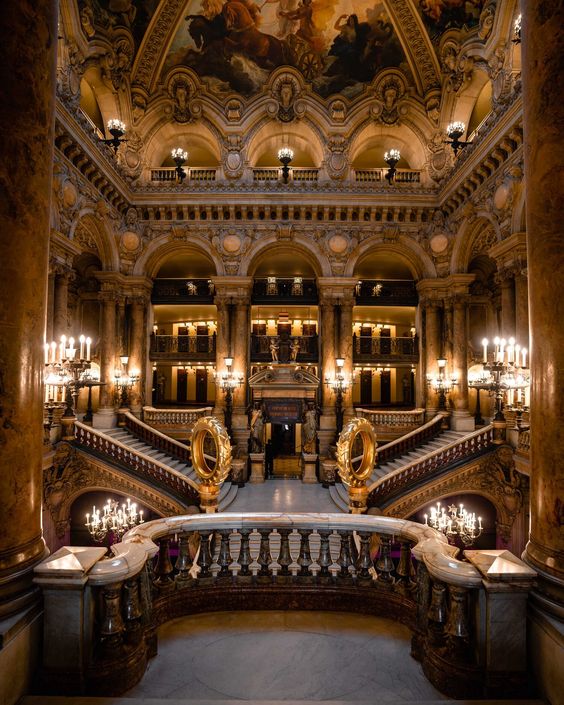 The most auspicious hour for the wedding has arrived, it was the moment the cows returned at the time of sunset after grazing a long day in the greens, scattering dust all over with its hooves that were considered as a propitious hour.  A group of twice-born met King Janaka to inform the arrival of the auspicious hour of the wedding rites. Soon, King Janaka approached the family priest Sage Shathanandha, who called out for ministers to bring the procured Mangaladhravya in large quantities for the performance of Vedic rites, as the initial rites began there was the loud noise of conches, drums, and tabors reverberated. A large quantity of Mangaladhravya, such as Kushagrass, turmeric, curd, vermilion, unbroken yellow rice, were brought to the scene. The Suvasinis/ladies who have husbands alive, attired in marvelous clothes, adorned in ornaments, vermilion, turmeric, and flowers on their hairs, gracefully sang songs, the whole atmosphere of the grand wedding hall reverberated with the sounds of Vedic chants. A group of prominent members of the assembly of King Janaka along with the group of twice-born approached the groom’s party in the grand fortress where they have settled on the previous day. The bride’s party was cordially invited the groom’s party to attend the wedding procedures, the bride’s party highly praised King Dhasharatha excelled the glories of Lord India. King Dhasharatha performed the initial rites of the wedding ceremony, at the guidance of family priest Sage Vashishta, along with the large group of twice-born, Sages, Rishis, further they have followed with the sounds of divine musical instruments moved towards the grand wedding hall.

Posted by Vishwanathan Uma at 5:53 AM