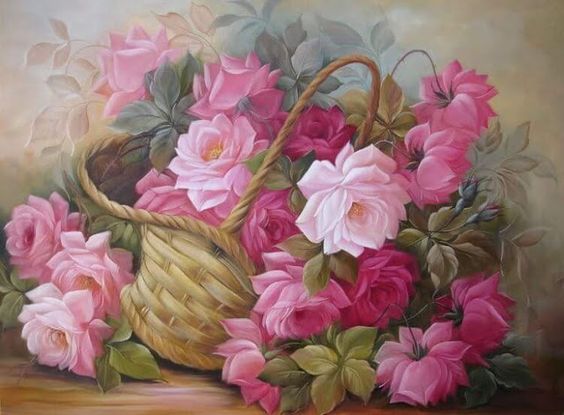 The grandeur of the majestic wedding Hall stole the hearts of sages and Rishis, further King Janaka welcomed all the prominent Sages, twice-born and ministers, and led them to their respective throne arranged in a stylish manner. Janaka worshiped Sage Vashishta, the preceptor of King Dhasharatha with utmost reverence, and received blessings from the Sage, next the King passionately moved to Kaushika, and worshiped the Sage with utmost devotion and sought his blessings as well. Janaka worshiped Sage Vamadeva who is the royal priest of King Dhasharatha, and Rishis in an appropriate manner offered them a marvelous throne and received their blessings. King Janaka moved towards King Dhasharatha, and profusely eulogized his glories and nobleness as Lord Shiva, and gracefully revealed his delight to be united with the illustrious clan of Raghus, and kept praising the King of Ayodhya folding his palms together. King Janaka received all the members of King Dhasharatha’s assembly, twice-born, ministers, Sage and Rishis in an appropriate manner and led them to the decorative throne arranged for them. How did I describe the warmth shared by the royal family, and the twice-born, sages and the people assembled with one tongue? Janaka honored all those members of King Dhasharatha with his sweet conversation and gifts. Lord Brahma, Lord Vishnu, and Lord Shiva, Ashtadhikpalakas, Surya, and deities knew the splendor of Lord Hari who is incarnated as Rama, hence all of them disguised as twice-born and assembled on the dais to witness the divine wedding. Though King Janaka was not aware of the deities disguised as twice-born, received all of them with great honor and led them to decorative thrones to be seated.

Posted by Vishwanathan Uma at 5:09 AM