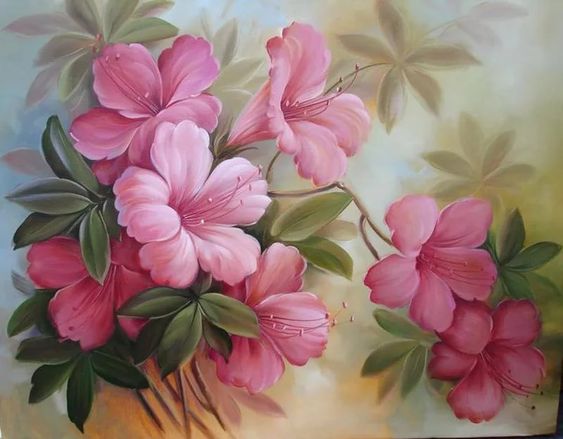 Sage Yajjavalkya speaks “Oh! Mune, Lord Rama was taken a sanctified seat already arranged on the dais, women attired in finest garments, adorned in several ornaments, holding a tray full of Mangaladhraya and earthen lamps removed the evil eyes on Rama, they sang melodiously and the whole crowd rejoiced at the loveliness of Rama. Lord Bhrama and deities disguised as twice-born took great pleasure in the merriment, they gazed at the Sacchidhanandaswaroopa Paramathma Parambhramam who is the delight of lotus like Raghu clan, attired in groom’s garments, attractive dark cloud limbs beautifully adorned in various ornaments, such as  crown, armlets, girdle, upper clothes covered the broad chest, revealing half of the strong shoulders, conch shaped neck adorned in gem and pearl decorated ornaments, sacred thread across the chest, etc. thus, the deities achieved the fruitfulness of their lives. Further the attendants, royal performers, and dancers bowed heads before Rama and received his blessings. All the customary rites were performed according to the two illustrious clan, following the rites prescribed on the Veda. King Janaka and King Dhasharatha embraced each other with great love, the poets assembled failed to describe the devotion and love shared between these two monarchs, the deities surprised to witness the mutual respect and loved shared by these two illustrious monarchs, showered flowers in extreme joy, and sang melodiously praising the glories of the Kings, and eulogized “Ever since the creation of Bhrama has begun, this is the one and only grand celestial wedding we are witnessing, although we have heard of several celestial weddings, but the grandeur of wedding ceremony organized by the bride and groom parties is well-balanced, in an appropriate manner.” These words were echoed in the heaven brought extreme bliss to all, King Dhasharatha led by King Janaka walked through the majestic carpeted pathways to the pavilion with all respects and offered water to wash hands.”

Posted by Vishwanathan Uma at 5:02 AM