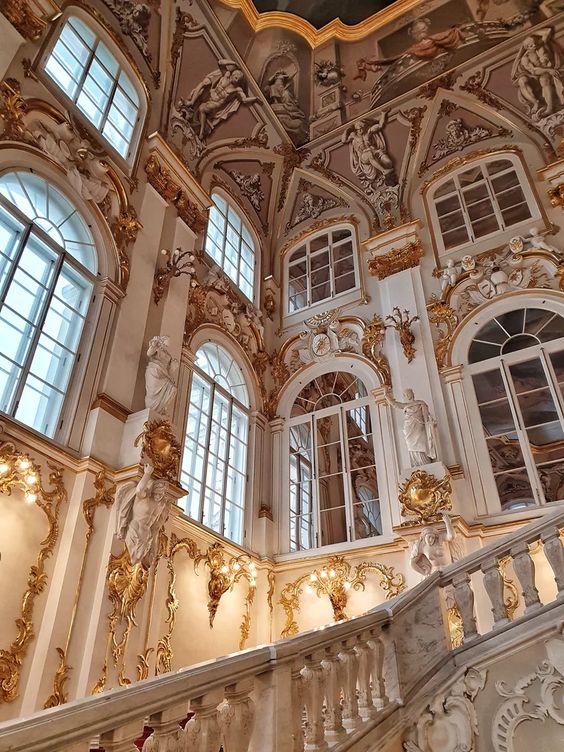 The damsels continued “Oh! Dear ladies, after the wedding of the pair, King Janaka will invite his daughter and son-in-law very often to the city of Mithila, hence we could get a glimpse of the two charming brothers who excels the appearance of Kamadeva as well.  King Janaka is too gracious, there will be several ceremonial rites in the coming days, and who will get tired of extravagant hospitality of fathers-in-law? I expect these charming youth wouldn’t refuse the invitation of King Janaka, would love to stay in the city of Mithila quite often, so that the people of Mithila could witness the charm of Rama and Lakshman too. Oh! Dear ladies, King Dhasharatha has brought another two charming youths same as Rama and Lakshman with him, one has the dark cloud complexioned and another one in fair, have an attractive appearance, now declare who have obtained the sight of two charming youths accompanied with King Dasaratha?” One of the young ladies cheered in bliss “I have seen them today, appears as the creator has put all the loveliness in his creation of these two youths, Bharatha resembled Rama and Shathrughna to his elder brother Lakshman, these charming youths are indistinguishable appearance, steals the heart of the people and they are beyond comparison and words. I would say there is no one attractive as these pairs in the three worlds.”

Posted by Vishwanathan Uma at 5:39 AM