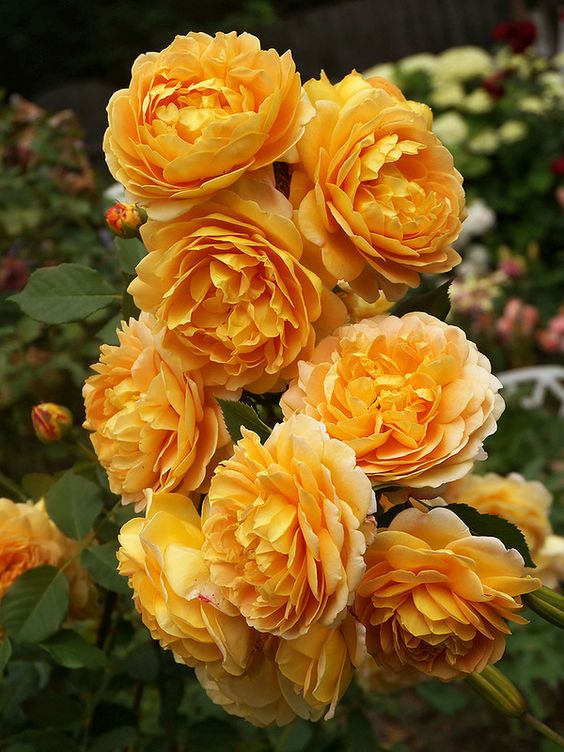 King Dhasharatha followed Sage Vashishta and preceptors along with their wives to get into the most excellent chariots, then King occupied his seat in one of the stunning chariots along with Sage Vashishta, contemplating upon Lord Shambhu, Goddess Bhavani, and Lord Ganesha. Sage Vashishta and King Dhasharatha in the magnificent chariot resembled Sage Bhrihaspathi and Lord Indra. The initial rites and Vedic Karma were performed before the beginning of the journey, all the arrangements were made as prescribed in the Veda, the conch was blown in an auspicious moment to begin the procession, preceptors contemplated upon the supreme Lord Rama. The people of Ayodhya rejoiced, showers of flowers began, following an abundance of wishes, resembled the celestial procession. There were sounds of neighing horses, trumpeting elephants, the jingling of bells, the sounds of wheels of the chariot rolling on the beautiful well-paved pathways, there were sounds of clarinets, pipes followed with melodious songs, the stunning dancers attired in marvelous clothing danced to the tune that resembled the abode of the deities.

Posted by Vishwanathan Uma at 11:10 PM