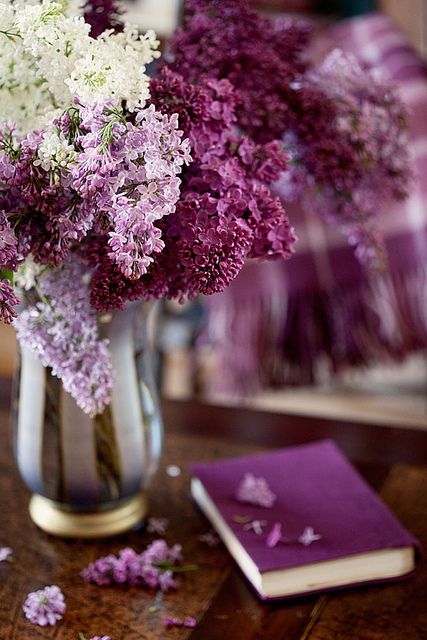 The beautiful horse on which Rama strode to the wedding hall was decorated with the heavy ornaments of gems and pearls, resembled the cupid has assumed the form of a lovely horse for Rama, the people mesmerized at the young, vigor, the beauty of the horse decorated with the finest ornaments on its body, tinkling bells around its neck, stunning bridle, dazed the hearts of the people, deities, and sages. The horse was moving according to the will of the Sacchidhanandaswaroopa Paramathma who was taken a seat on it, the loveliness of the horse resembled the scattered clouds, giving way to the twinkling stars, which arouse the emotions in the peacock and compel them to dance beautifully spreading its feathers. Devi Sarada who is  excellence in speech was unable to describe the moment, Lord Shankara who have five faces that holds three eyes on each, beholden the beauty of that supreme Lord and eulogized the loveliness of Rama. Lord Sri Hari fondly gazed at the loveliness of Rama, and the four-faced Lord Bhrama behold the beauty of Rama and felt his eight eyes are not enough to engulf the loveliness of Rama. The chief of the warrior of deities, the six-faced Lord Karthikeya felt his twelve eyes are insufficient to swarm the beauty of Rama. Lord Indra who has possessed thousands of eyes, felt the curse of the sage Gautama as a blessing on this occasion, and all the deities envied viewing the delight of Lord Indra/Purandhara. All the deities and celestials arrived to witness the loveliness of Rama immersed in supreme bliss, same as the monarchs in the grand wedding hall.

Posted by Vishwanathan Uma at 6:09 AM