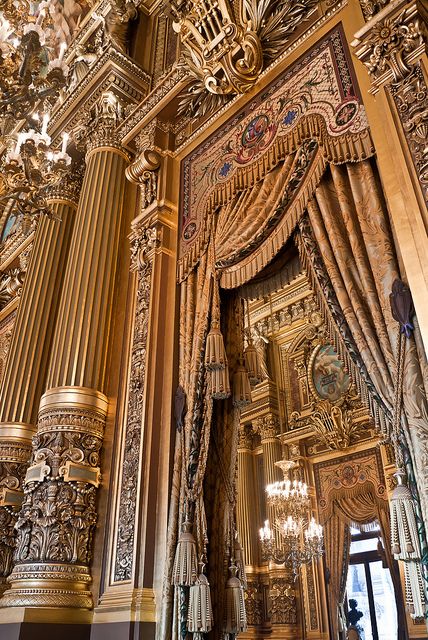 The wedding hall merged in extreme delight, the sounds of divine instruments reverberated in the sky, the deities showered flowers, rejoiced, and cheered “Victory to Raghu clan! Victory to the Raghu clan! Victory to Raghu clan and Victory to the jewel of Raghu’s race!” the sounds of kettle drums, pipes, clarinet were echoed, while Rama and the whole wedding procession were about to enter the magnificent wedding hall. Queen Sunayana, the mother of Devi Sita summoned all the Suvasinis in the family to collect auspicious ingredients, they have lightened a large number of beautiful earthen lamps and made all preparations to receive the groom to the wedding Hall. A large group of beautiful women attired in magnificent clothes, adorned in stunning pieces of jewelry, holding the tray full of auspicious ingredients, and lightened lamps, received the groom into the Hall. Those women have the face lustrous as the moon, beautiful eyes have the resemblance of the antelopes, excelled the beauty of Devi Rati, attired in majestic garments, attractive limbs adorned in exquisite ornaments, sang beautifully resembled the sounds of Cuckoos. These beautiful women have the gait of elephants, gracefully approached the groom, following the sounds of jingling sounds of bells from the anklets, and waist ornaments. The beautiful music echoed in the air; the people assembled experienced as if in heaven.  Devi Sachi of Lord Indra’s consort, Goddess Sharada, Goddess Rama, Goddess Bhavani, and all the female deities, assumed the form of lovely women and assembled on the dais where the royal families were taken seats, and they beautifully sang along with the other women in the wedding hall, but none could recognize them as female deities.

Posted by Vishwanathan Uma at 6:22 AM