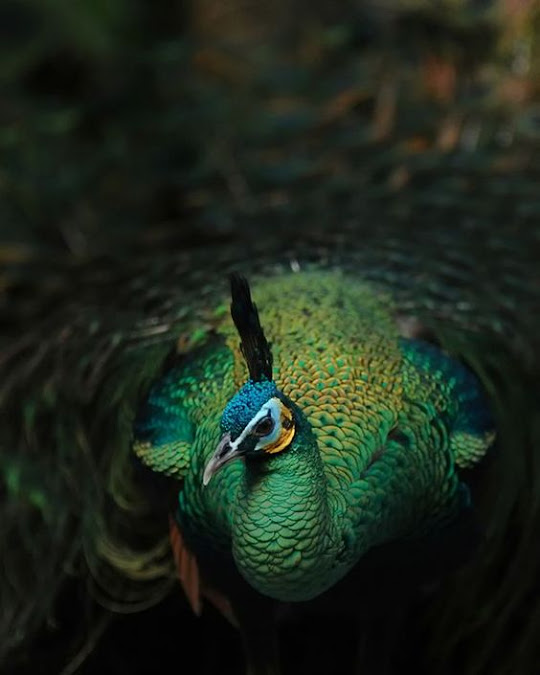 Lord Hari spoke pleasantly “Oh! Narada, you are my sincere devotee, I shall do all that good for you, my promise wouldn’t go untrue. Oh! Mune, I have decided to do whatever good for you, a physician will not prescribe a medicine that is harmful to his patients, always seeks the welfare of the patient, even if the patient asks for something poisonous which may sound promising at that moment of crisis.” Thus, Lord Hari disappeared from the sight of Maharishi Narada who was besieged by the Maya, couldn’t get the inner meanings of the dialogue.  Soon Maharishi Narada rushed to the place where the Swayamvara of Vishwamohini was held, found the huge assembly of King Sheelanidhi was decorated in a grand manner, with expensive pieces of the throne, exquisite sculptures, and artifacts, extravagant arrangements for the guests, etc. A large number of Kings and princes from the neighboring countries were already taken seats in the assembly, the arrangements made for the guests were beyond description.  Maharishi Narada took a seat on one of the thrones and thought “My loveliness won’t go unnoticed, definitely the princess would adorn me with the Jayamala, and declare me as a wedded husband. I have achieved the grace of Lord Hari who is the epitome of beauty and virtues.” Everyone greeted the Sage with great respect, alas! the Sage does not know the trick of Mayapathi who had provided an atrocious look to him which was not visible to all.

Posted by Vishwanathan Uma at 10:39 PM