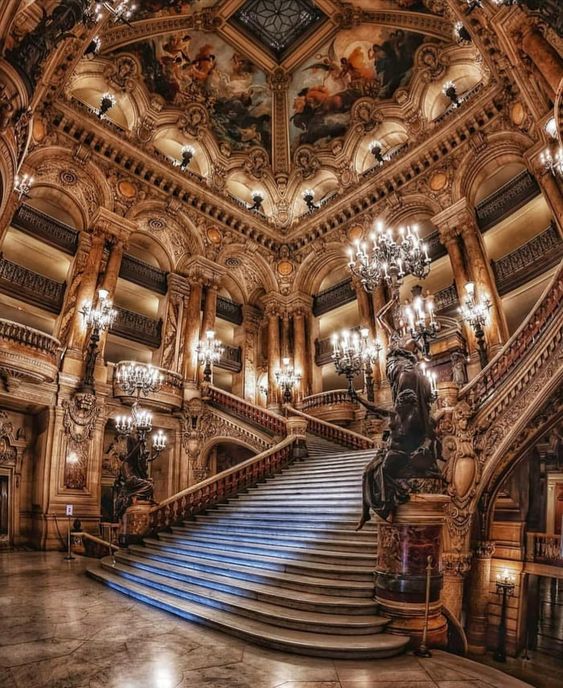 There was a hundred miles away from the abode of Lord Vishnu Sri Vaikunda, a huge stunning fortress with mesmerizing features, surrounded by numerous fortresses of rich natural beauty, pleasure garden, streams, rivers, and villages came into view before Maharishi Narada. There were several beautiful men and women attired in marvelous garments as if the associates of Devi Rathi and Kamadeva engaged in various tasks. The city was ruled by King Sheelanidhi, resembled Lord Indhra in might, wisdom, and fortune, had huge collections of wealth and possession of horses, elephants, chariots, an army of men. King Sheelanidhi had a beautiful daughter Vishwamohini excels the beauty of Goddess Sri Mahalakshmi, she is none other than the inseparable Maya of Lord Vishnu, hence her loveliness, wisdom, fortune, and virtues are beyond description. It was the occasion, King Sheelanidhi declared the Swayamvara of his only daughter, and invited several powerful Kings from neighboring cities to participate in the grand ceremony. Maharishi Narada was spellbound watching the splendor of the city, and the beautiful people moving all over, Maharishi enquired the reason for the celebration and decided to visit the King to witness the wedding. Thus, Maharishi Narada arrived in the magnificent palace of King Sheelanidhi was received with great honor, and offered a respectable throne in the huge assembly.

Posted by Vishwanathan Uma at 11:20 PM