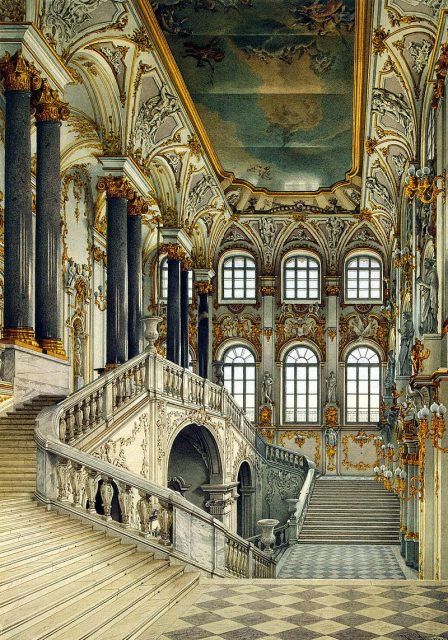 Raja Manu of exemplary character spoke “I have been in my latter years of age /Sanyasa, still my attachments to family, children, relatives, companions, interest in worldly matters, possession, richness, wealth, fame, money, and bodily pleasures have not curtailed. Otherwise, I would not choose to live under the roof of Grahasthashrama, and relish matters to add happiness to my sense.” Manu felt disheartened, “I have wasted whole life without striving to achieve Bhagavath Prapthi or devotion to Lord Hari, even after achieving the rarest birth as a human”. Immediately, Manu called out for his sons, handed over the regime, and left the palace and stately pleasures, proceeded to wood along with his wife. They have arrived in the dense wood of glorious Thapasthali Naimisharanya, which is the sacred land on the Earth where the austerities and penance provides immediate results, where a flock of saints, Sandhu Santh Mahathma assemble in large numbers, engages in austerities, celibacy, vow, meditation, contemplation, Swadhyaya, Athmavichara, contemplation, etc. Manu and Shatharoopa were determined to take up Tapasya, resembled the austerities personified, arrived on the riverbank of Gomathi, they took bath in the beautiful river. Soon several thousands of saints and ascetics assembled on the riverbank were well aware of the nobility of the King. The Sages and Mahatmas guided this divine couple to all the sacred places in the dense forest, conducted extreme austerities and Tapasya with the Mahatmas, listening to the glories of supreme Bhramam and various legends of Lord, in due course of time, their bodies began to emaciate by taking up various austerities and Tapasya resembled skeletons, attired in a saffron robe, conducted worship of Lord, meditation, and contemplation meticulously.

Posted by Vishwanathan Uma at 2:18 AM