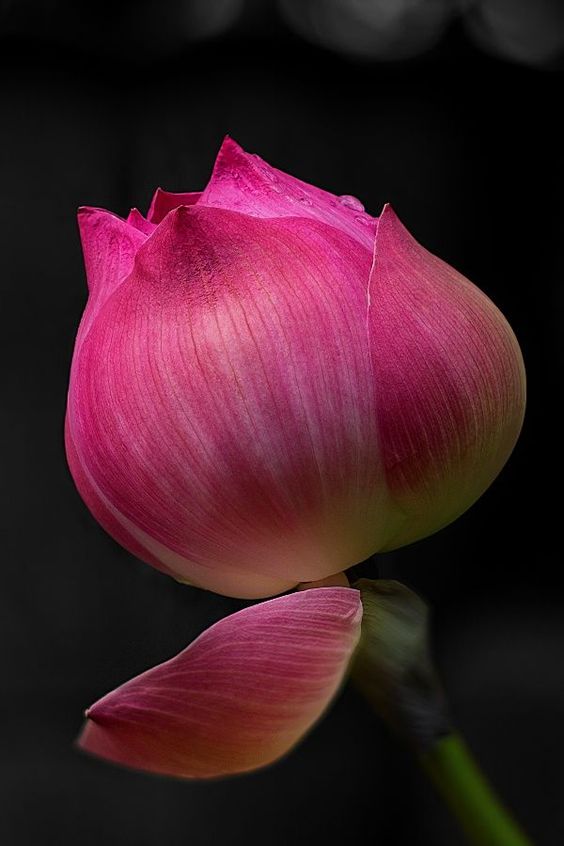 Sage Yajjavalkya speaks “ Oh! Bharadhwaja, the divine couple Manu and Shatharoopa who resemble the austerities personified immersed in various vows, meditation, and Tapasya contemplating upon the Dwadhashamanthra ‘Om Namo Bhagavathe Vasudevaya’. They depend on fruits, vegetables and fiber roots and conducted Tapasya contemplating upon the supreme Bhramam which is eternal bliss, further they have abandoned all those and consumed water. Thus, the penance continued for several thousands of years with a deep desire to envision the supreme Lord, the Saguna Nirgunaswaroopa Paramathma Parambhramam resides as a soul in the Jeeva, attributeless, free from afflictions, changeless, unblemished, pure, free from the impurities of Kama, Krodha, Lobha, Moha, Madha, Mathshcharya, Ahamkara, Mamakara. The omnipotent, omnipresent, and omniscient Lord who was eulogized by the Veda as ‘Na: Ithi, Na: Ithi’, the incomparable supreme Bhramam, beyond description, which is the essence of the Universe and its living and non-living things holds infinite Nama Roopa Dhrishya, as Shambhu, Virinchi, and Vishnu. The Supreme Lord has assumed various form and conducted amusements for the welfare of the Universe, reduce the burden of the Earth, and re-instate the Dharma. ”

Posted by Vishwanathan Uma at 2:23 AM