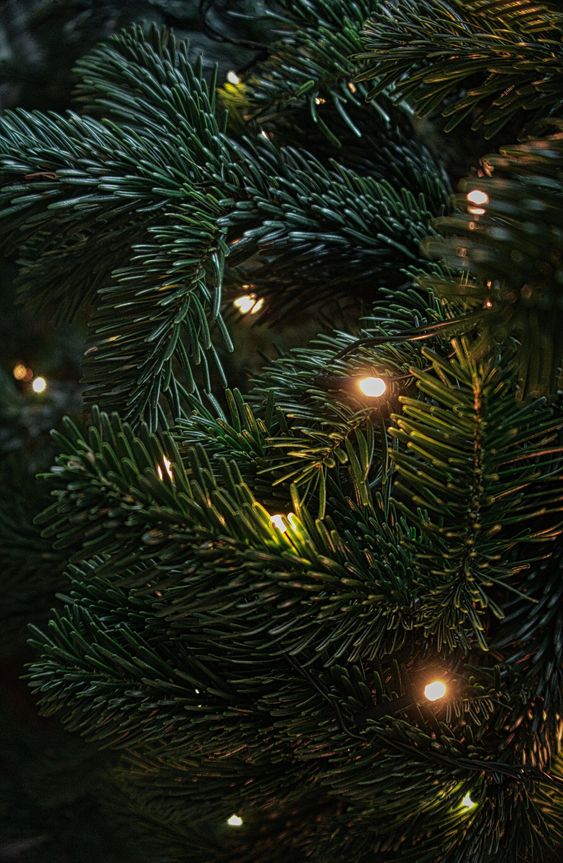 Sage Yajjavalkya speaks “Oh! Mune, Lord Vishnu was attired in magnificent yellow silk garment gave out the appearance of a streak of lightning, he had beautiful three folds on the stomach and the beauty of the deep navel resembled the attractive twirls in the waters of the river Yamuna. The marvelous appearance of supreme Lord Hari stolen the heart of honey bees like the Yogis, Muniganas was beyond description. Oh! Mune, on his left there was Goddess Sri Mahalakshmi, who is inseparable primeval energy of the Lord, the storehouse of virtues, beauty, wisdom, fortune, intellect, fame, affluence, and source of Universe, was beautifully stood beside him. Goddess Mahalakshmi is the essence of Sita, Bhavani, Saraswathi, there were limitless forms of her came in to display, with the mere movement of her eyebrows. Manu and Devi Shatharoopa stunned watching the magnificent form of Lord Hari and Goddess Sri Mahalakshmi, who is the ocean of beauty, they did not blink eyes for a while and avidly drinking the beauty of the Lord and his consort with their eyes, they kept yearningly looking at the magnificent form of Lord Hari with utmost reverence, their bodies raptured in extreme bliss, eyes brimming with tears, fell flatly before the lotus feet of Lord Hari, holding hands above their heads, soon the compassionate Lord Hari took hold of their hands and affectionately lifted them from the ground.”

Posted by Vishwanathan Uma at 10:43 PM