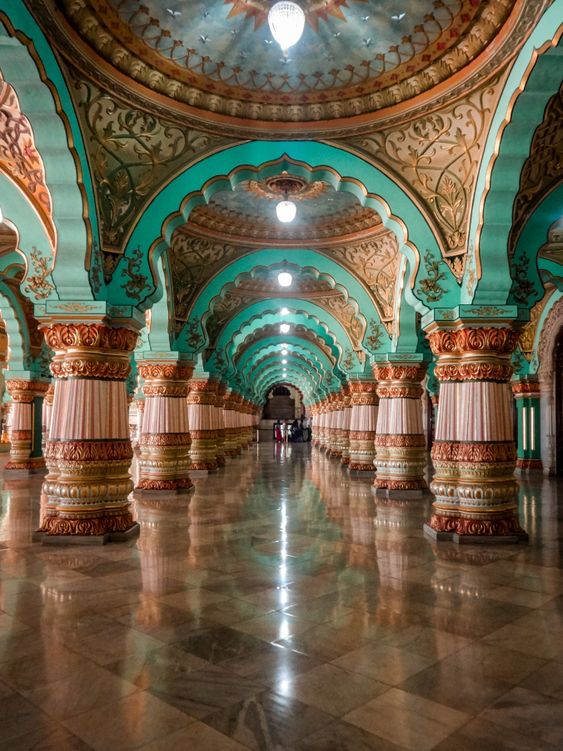 King Prathapbhanu expanded his Kingdom, won over several battles, ruled the Kingdom wisely for the welfare of his subject, sincerely followed the righteousness, took great pleasure in the stately wealth and possessions. As a result of the prowess, righteousness, and might of King Prathapbhanu the Earth flourished with rich natural and mineral wealth in abundance, the subjects were immensely happy, and the wellbeing prevailed all over the Kingdom. The subjects were virtuous, sincerely followed the prescribed rites that kept them free from the sufferings and grief, men and women were stunningly gorgeous. The minister Dharmaruchi who is an ardent devotee of Lord Hari, immersed in guaranteeing the happiness, peace, security, and welfare of the subjects, and duly informed the King for further amendments for progress. The preceptors, twice-born, Rishis, Sages, Santh, Mahatmas, Pithrus, and deities were highly pleased with the service and regime of King Prathapbhanu. There were several religious and spiritual rites that were conducted according to Veda and scriptures to please the deities, were sincerely performed by King Prathapbhanu, provided an abundance of wealth, money, gifts, as a contribution to the twice-born, Mahatmas. He practiced listening to the Vedas and scriptures, and sincerely followed the rites, provided an abundance of charities, constructed several shelter homes, pleasure gardens, wells, ponds, shrines, etc. in abundance to keep his subjects happy and contented.

Posted by Vishwanathan Uma at 11:04 PM