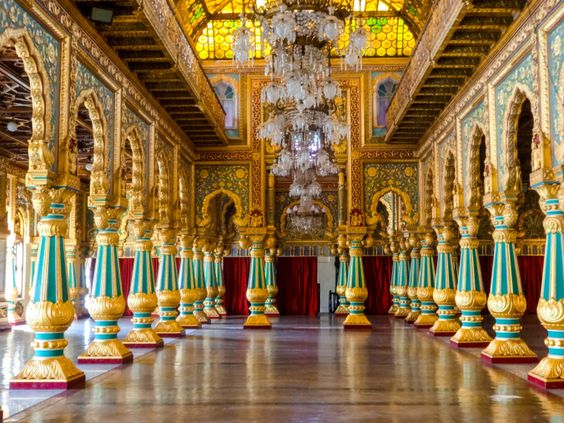 Sage Yajjavalkya speaks “Oh! Bharadhwaja, all that I have explained was Lord Mahadeva narrated to Goddess Bhavani, I shall describe another reason for the incarnation of the supreme Lord Vishnu as Rama, the son of King Dhasharatha and Devi Kausalya, listen to me carefully. Lord Shambhu described a marvelous legend of Sathyakethu to Goddess Bhavani. There was the magnificent Kingdom of Kaikeya ruled by King Sathyakethu who is virtuous, symbolized wisdom, intellect, and prowess. King Sathyakethu had two sons, who were equally virtuous, powerful, and unconquerable in all the battle, the elder son was Prathapbhanu and the younger one was Arimardhana, they were highly intelligent, learned, has possessed great skills in the usage of armaments, powerful in the battlefields, shared a noble and affectionate relationship with each other. King Sathyakethu ruled the Kingdom of Kaikeya for several thousand years, after some time, he assigned the stately duties to the heir to the throne to his elder son Prathapbhanu and retired to woods to conduct Tapasya and meditation upon the lotus feet of Lord Sri Hari.”

Posted by Vishwanathan Uma at 10:52 PM