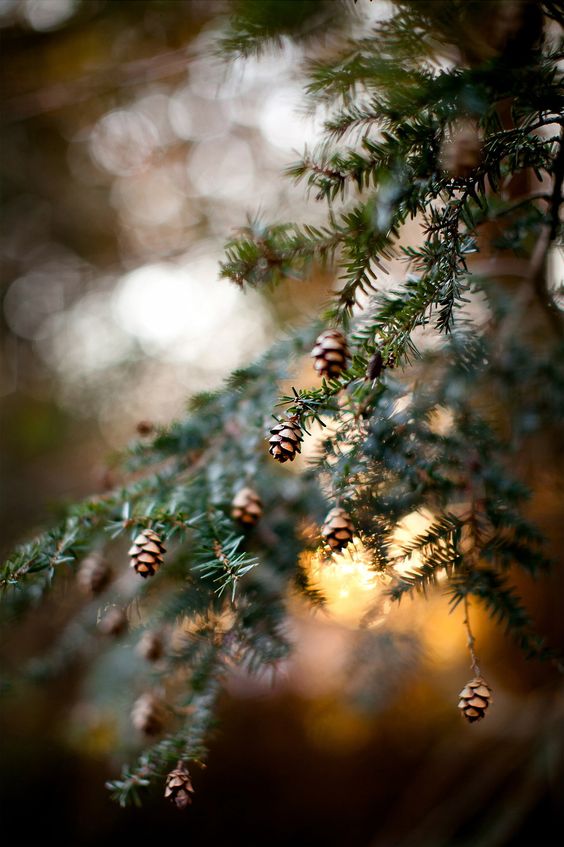 Sage Yajjavalkya speaks “Oh! Mune, Lord Hari gracefully accepted the curse of Narada and disappeared from his sight. Maharishi Narada moved to Sathyaloka singing in praise of Hari, he was in utter despair and gloomy about the aftermath of Harimaya. The Shiva Ganas found the Maharishi low-spirited, soon approached him with fear and fallen at his feet “Oh! Maharishi, we are Ganas of Lord Shiva, sincere attendants of Lord Mahadeva, Oh! Compassionate Sage, we have insulted a twice-born and reaped the fruit of it, kindly protect us from the curse.” Maharishi Narada advised them compassionately “Oh! Ganas, the curse already pronounced can’t be taken back, hence you have no other choice, you both will be born in the Rakshasa Yoni.  I assure you that you will be born as powerful, affluent, famous with great splendor in the three worlds, you will win over the entire Universe. Finally, Lord Hari incarnate on the Earth, and you will achieve liberation from the supreme Lord Hari, in a vicious battle. Thus, you will get rid of Samsara and Samsarachakra forever.” The two Ganas prostrated before the sage, later these two have taken birth as powerful demons.