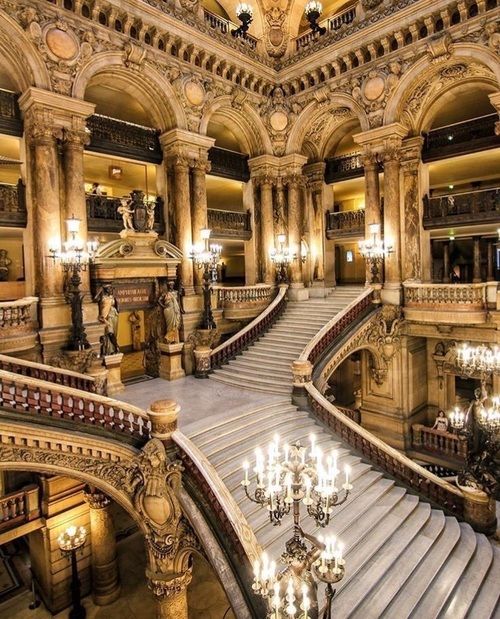 Sage Yajjavalkya speaks “Oh! Mune, there were two Shivaganas disguised as a twice-born taken seat in the assembly of the King, immediately recognized the atrocious facial appearance of Maharishi Narada and thoroughly enjoyed watching it, moved closer to the Sage to have more fun with him. The two Ganas were seated on the same row of the Sage who was already occupied in various thoughts, the two Ganas could not control their laugh watching the unusual look of the Sage, began to speak “The supreme Lord Hari who is the epitome of charm, wisdom, and virtues, had provided a charming appearance to Sage Narada, which is beyond description, hence the princess will not overlook his charisma, definitely, she will adorn the Sage with the Jayamala/garland of flowers.” The Sage overheard the comments of Ganas and rejoiced at heart, he was completely under the spell of Maya, tormented by the cupid of love impatiently waited for the arrival of the princess. The Ganas were thoroughly enjoyed passing sarcastic comments, no one could perceive the monkey-face of Narada except these Ganas in the assembly. Soon, the princess appeared in the grand assembly holding Jayamala in the hands, beautifully walking like a swan with her companions, the moment she reached near Sage Narada, she was taken aback watching the monkey-face of the Sage, thrown a contemptuous look at the Sage and moved forward.”

Posted by Vishwanathan Uma at 10:48 PM