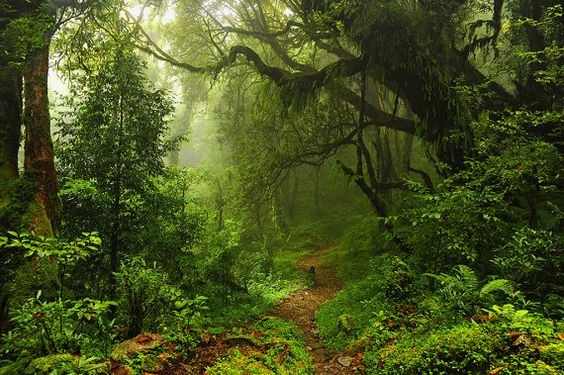 King Prathapbhanu mounted on the horse speeded close to the huge sized boar resembled the mountain peak with great enthusiasm, he was determined not to leave the prey, proceeded where the giant boar stood majestically. The neighing and snorting of the horse frightened the boar, it dashed to the dense forest, like wind and disappeared from his sight. King Prathapbhanu continued to follow the boar, every time the shot of arrows aimed to hit the object was gone astray, the excitement to chase the boar kept the King away from his men left him all alone in the middle of the dense forest, completely isolated, lost track to get back to his destination, but his steadfastness did not leave him there, he went on and, on the chase, forced the wild boar to take shelter in an unapproachable rock cave. King Prathapbhanu made all efforts to get into the deep cave, but returned with utter disappointment, soon he realized that he has lost track of time, deserted all alone in the dense wood.

Posted by Vishwanathan Uma at 11:19 PM