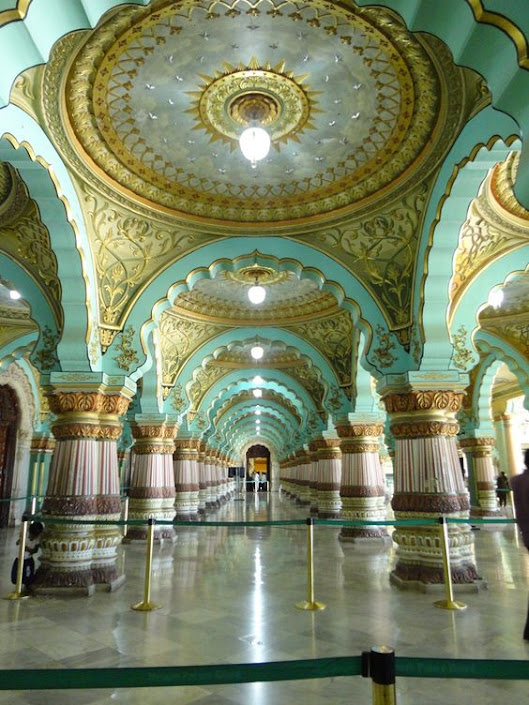 The newly appointed King Prathapbhanu of Kingdom of Kaikeya was highly honorable, virtuous, wise, intelligent, as his father King Sathyakethu, ruled the kingdom wisely for the welfare of its people. In a short period of time, he achieved great admiration from his subjects, ruled the kingdom according to rules and regulations prescribed in the scriptures and Veda, and there were no sinful deeds that took place in the entire Kingdom during his regime. The people were extremely virtuous, sincerely followed the Dharma, spiritual and religious rites, lived a happy and contented life. His minister Dharmaruchi was equally competent wise as Shukra and virtuous as the King. Thus, King Prathapbhanu with the assistance of a competent minister and brother of virtues and excellent skills in armaments ruled the Kingdom successfully. King Prathapbhanu was owned a huge efficient army of men, chariots, horses, and elephants, they have constantly engaged in the battle with the neighboring countries, defeated them all, and expanded his kingdom. In this way, he fought several battles and brought down the enemies on his knees, the seven continents/Sapthadhveepa were captured and brought under his regime, and the rulers of the seven continents have to pay off taxes to the Kingdom of Kaikeya.  King Prathapbhanu amassed huge wealth, possession of army, prowess, etc. remained as the most powerful ruler/Mahipala on the Earth, relentlessly serving his subjects and take great care of welfare and happiness of them.”