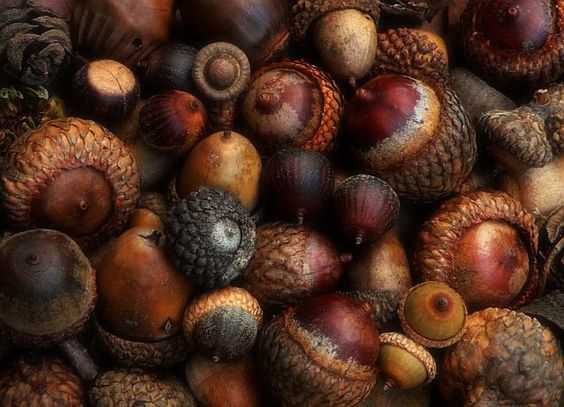 Sage Yajjavalkya speaks “Oh! Mune, Maharishi Narada got infuriated and cursed the Shiva Ganas who were laughing and passing funny remarks on attention-seeking acts of Narada in the grand assembly, to take birth in the Rakshasa Yoni, “Oh! Kapati/wicked ones, Oh! Sinful, you will repeat the fruit for your mockery of a sage/twice-born, you will be born as Nishachara.” Maharishi Narada repeatedly looked at the reflection of his face on the water, soon regained his normal form, but his mind was so agitated, could not find peace. His heart was burning with humiliation and lips quivered in anger rushed to the abode of Lakshmiramana, he was completely dejected and embarrassed, “I have become a laughing stock in the assembly of the King, I have trusted Lord Hari and made myself fool before the grand assembly, I can’t bear the pain of humiliation and grief, either I shall curse him or give up my life before Lakshmiramana.”  On his way, Maharishi Narada met Lord Hari along with Goddess Lakshmi and the princess, Lord Hari approached Narada and spoke in a gentle tone “Oh! Maharishi, where are you hurrying? Are you anxious about anything?” As soon as he heard the pleasant voice of Lord Hari, the Maharishi Narada who was already besieged by the Maya, couldn’t control his anger, “Oh! Lord, I know you are jealous of other’s welfare and happiness, you can’t put up with the progress of others, we have witnessed that while churning the milky ocean by the deities and demons, you have influenced Lord Mahadeva to consume the toxic poison to save the Universe, thus you have employed Rudra to safeguard the Universe and its living beings, and you have taken full credit of the occasion.”

Posted by Vishwanathan Uma at 10:31 PM